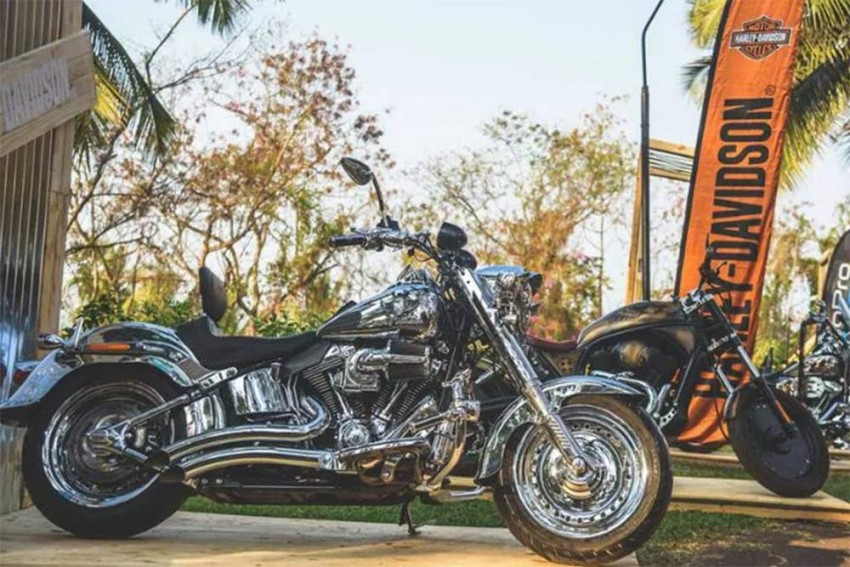 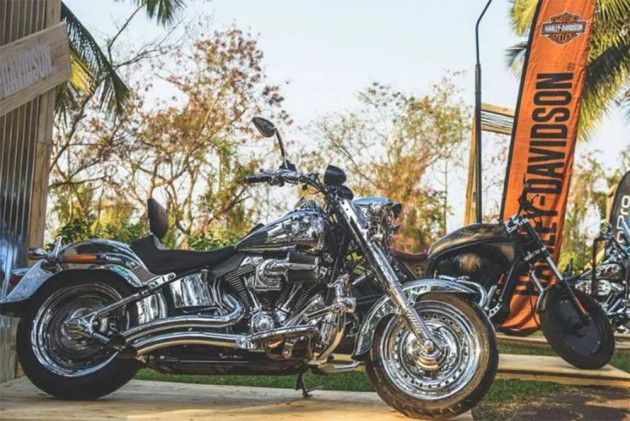 It has been 10 years since Harley-Davidson set up its operations in India. That was one of the key milestones that the Milwaukee bikemaker celebrated at its 7th H.O.G. Rally. The Harley Owners Group, or H.O.G.s as they are lovingly called, have an annual celebration all over the world. For the India chapter, 2000 riders from all over India rode down to Aguada, Goa, for two days of celebrations on February 1-2.

Highlights of the celebrations were performances from eminent musicians like Garry Lawer and Fiddlers Green. A standing tradition for the annual H.O.G. Rally is the custom bike contest, where bike builders from all over India take part in and showcase their customised Harley bikes. This year, Roy Chacko from Hyderabad was declared the winner for his customised Night Rod Special. Among others, Nine Bridges Chapter from Ahmedabad were declared the best Indian Chapter of the year. 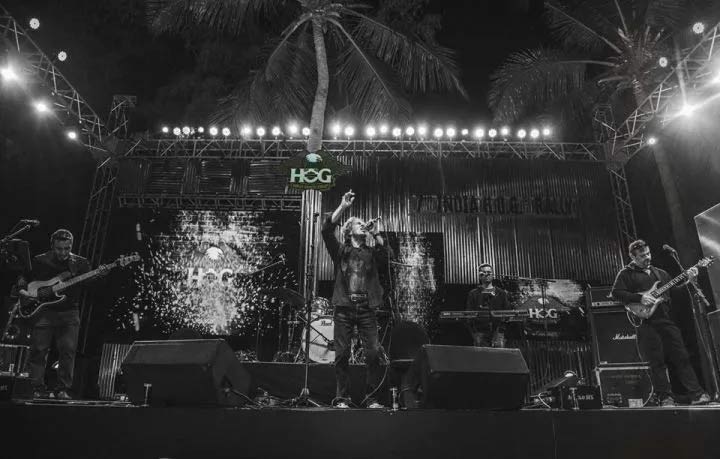 Harley-Davidson organised the 7th India H.O.G.® Rally, a two-day mega carnival of camaraderie Over 2000 Harley Owners celebrated the epic ride of the year in Goa at full throttle

Goa, February 5, 2019: Harley-Davidson India hosted its 7th annual India H.O.G.® Rally in Goa from February 1-2, 2019 with a bigger celebration to mark 10 years of pioneering the motorcycle culture in India.

Harley-Davidson India reaches a milestone moment of 10 years in the country. More than 2000 H.O.G.® members rode into the Goa from across 31 Chapters for the largest Motor Cycle Event of the year.

Over the two day the event, Harley-Davidson organised a string of exhilarating activities, performances and award distribution ceremonies. 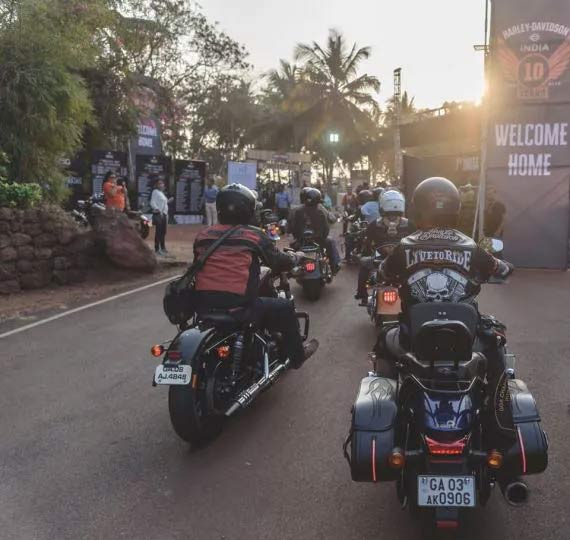 Day 1 of the 7th India H.O.G.® Rally kick-started a power packed celebration with riders coming in from all over the country, memorable musical performances by Gary Lawyer and Fiddlers Green and awards night ending the day on a high note. The second day of the 7th India H.O.G.® Rally gave riders many more reasons to celebrate with the energetic awards ceremony where riders and chapter managers were recognised and felicitated.

On the occasion of the 7th edition of the India H.O.G.® Rally, Sajeev Rajasekharan, Managing Director, Harley-Davidson India, said, “Harley-Davidson’s commitment to drive the sport of Motorcycling in the country is stronger than ever. India HOG® Rally has witnessed the enthusiastic participation from our customers across India. We will continue to explore ways to open up this unique experience to consumers to celebrate the camaraderie among the riders celebrating their passion for motorcycling and love for Harley-Davidson.”

The custom motorcycle contest, an annual tradition at India H.O.G.® Rally which has become the mainstay in the motorcycling events also witnessed a huge grand display of customized motorcycles. The uniquely designed Night Rod Special by Roy Chacko from Hyderabad was crowned the custom king winner. Nine Bridges Chapter, Ahmedabad took back home the honour of being awarded the Chapter of the Year.