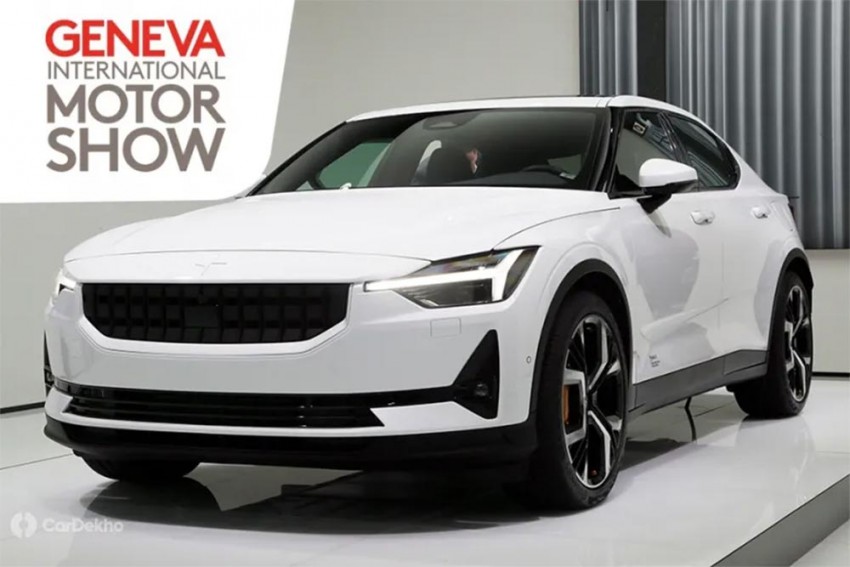 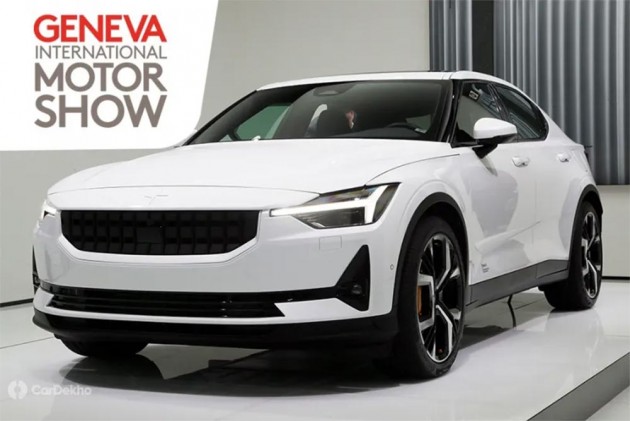 Electric car manufacturer Polestar has taken the wraps of its first all-electric car - the Polestar 2 - at the 2019 Geneva Motor Show. The Polestar 2 is the follow up to the Polestar 1 plug-in hybrid that made its debut last year. The latest offering from Polestar is a five-door ‘fastback’ that aims to take on the Tesla Model 3. 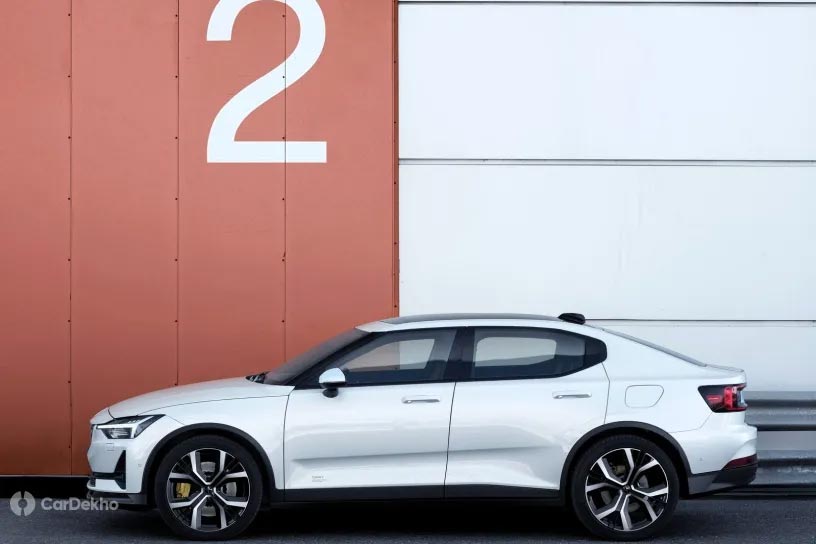 As far as design is concerned, the Polestar 2 looks like a Volvo from the word go. This isn’t surprising since Polestar is the performance subsidiary of Volvo Cars. In fact, the Polestar 2 appears to be the series production model of the Volvo 40.2 concept. 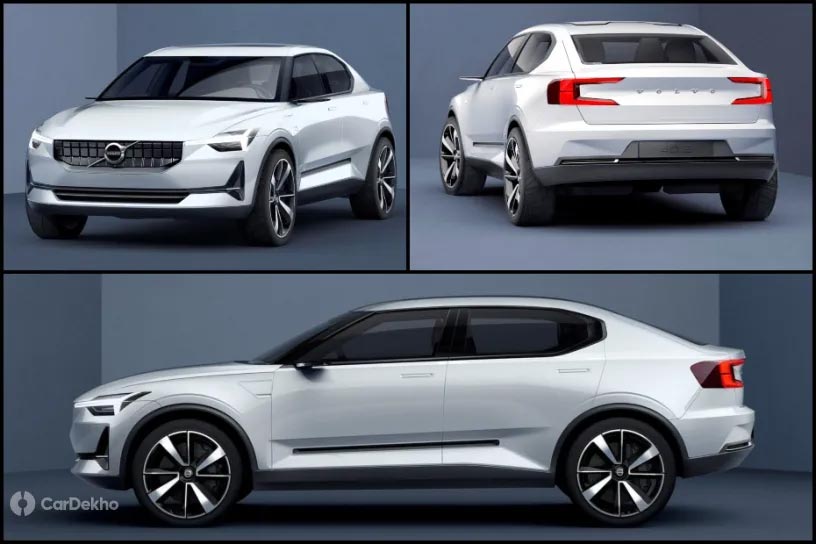 Up front, the Polestar 2 features a front grille with vertical slats flanked by ‘Thor’s Hammer’ all-LED headlamps. At the rear, it gets C-shaped LED tail lamps that look similar to the units seen on the Polestar 1, or any modern Volvo sedan. However, this time around, they are connected (like in modern Audis) thanks to an illuminated element that runs from the bottom lobe of one tail lamp to other.

Over to the side, the Polestar 2 looks more like a jacked-up notchback (a hatchback with a small boot slapped on) rather than a fastback. The Polestar 2 rides on 20-inch alloy wheels. 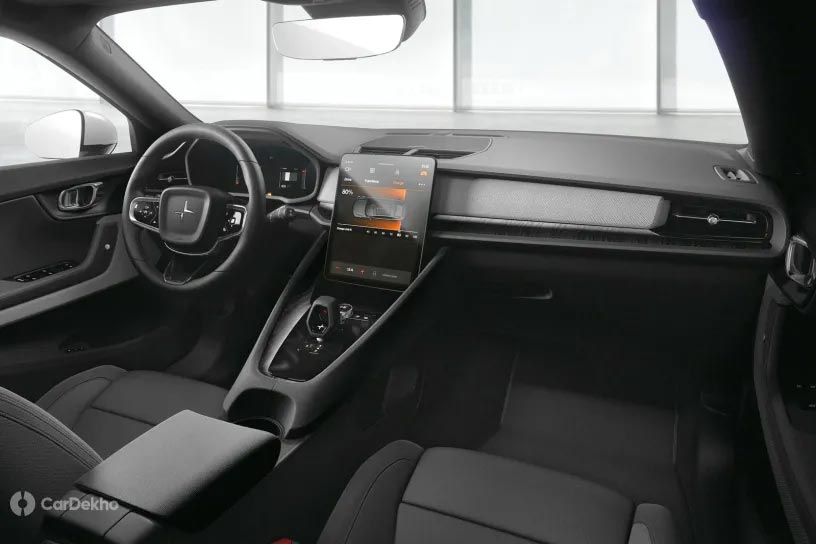 Step inside the cabin and its quite clear that the Polsetar 2 borrows a lot of elements from Volvo. The steering wheel is a straight lift, albeit with a Polestar logo at the hub. Other familiar elements include the multi-layered dashboard and AC vents. However, the latter is placed horizontally instead of the vertical layout in Volvo’s cars. The carmaker claims that all surfaces inside the Polestar 2’s cabin are made of vegan materials. 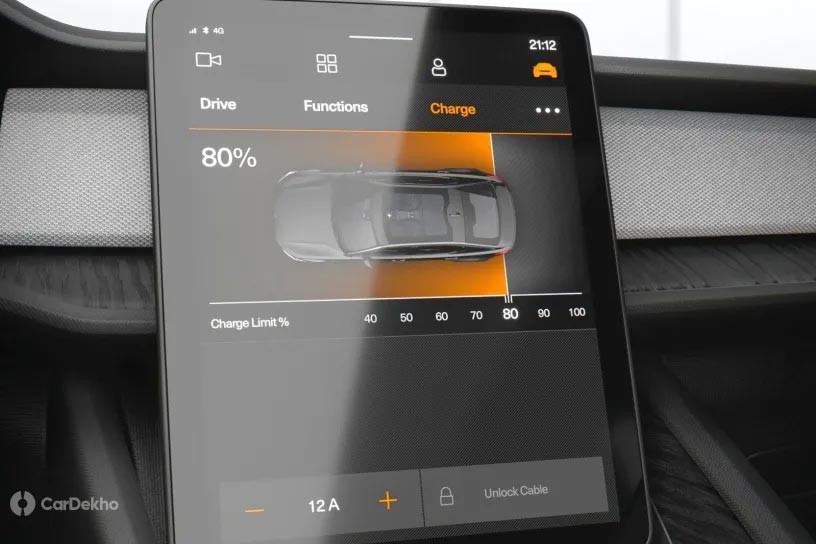 However, the highlight of the cabin has to be the freestanding 11-inch touchscreen infotainment system. It is one of the first Android-based infotainment systems in the world. It uses Google services including the Google Assistant, Google Maps and Google Play Store5 to offer a better in-car experience.

The Polestar 2 is powered by two electric motors (one on each axle) with a combined output of 408PS and 660Nm. These motors draw power from a 76kWh battery pack and are capable enough to take the fastback from 0-100kmph in “less than 5 seconds.” 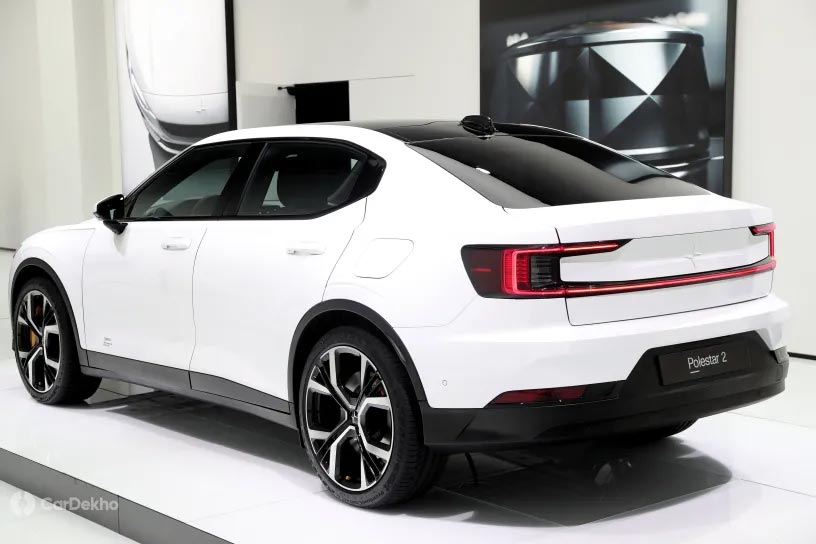