The source has informed the newspaper that deal has been finalised and Ajay Singh will take control of the news channel along with editorial rights. 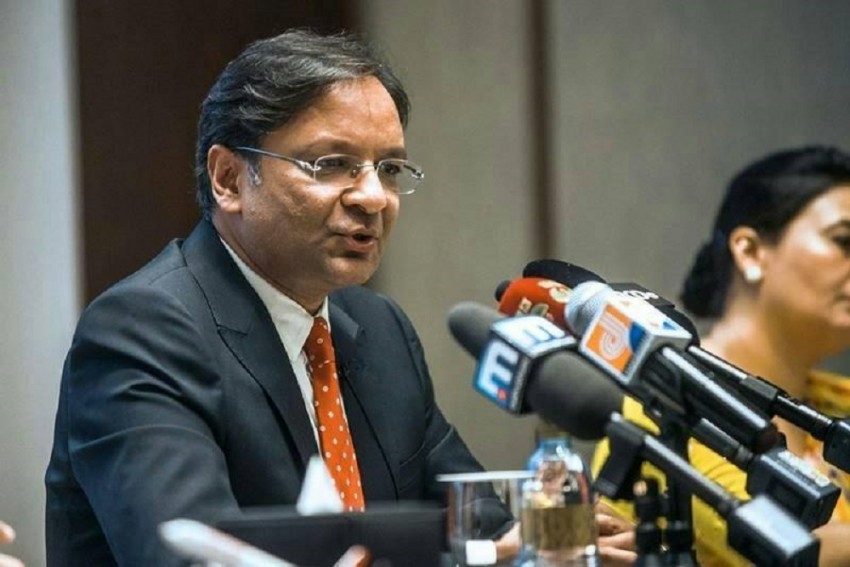 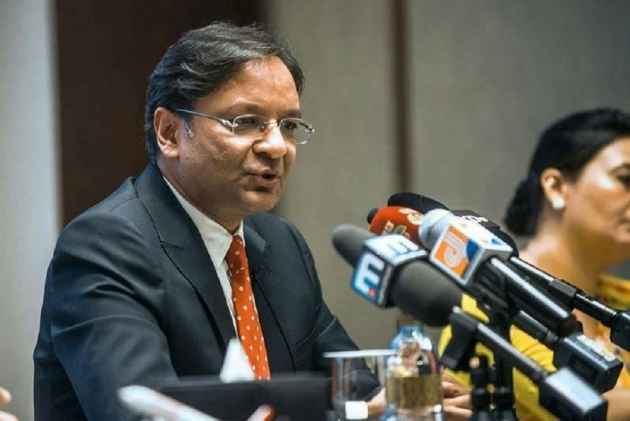 Months after the Central Bureau of Investigation(CBI) carried raids at NDTV's founder Prannoy Roy's residence and other locations,  Ajay Singh, co-founder and owner of SpiceJet who was part of the BJP’s 2014 poll campaign, has reportedly picked up majority holding in the news channel, reported The Indian Express, quoting sources.

The source has informed the newspaper that deal has been finalised and Ajay Singh will take control of the news channel along with editorial rights.

Buzz in Delhi abt imminent sale of a pioneering TV channel, now struggling. Apparently 2A high flying business magnate who would spice it up

On June 5, CBI had carried out searches at the residence of NDTV founder Prannoy Roy in New Delhi and in Dehradun for allegedly causing loss to a private bank.

Searches were carried out at four places in the national capital and Dehradun.

Singh had acquired the airline for just Rs 2 from Kalanithi Maran.

The Times of India reported Singh had acquired just over 35 crore shares -representing 58.5% stake in Spicejet -from promoter Maran and his investment arm Kal Airways for this amount

Singh had been officer on special duty to late Pramod Mahajan during the first NDA government, and was an important cog in the BJP’s advertising/campaigning team.

When Ajay Singh ­acquired SpiceJet in February 2015, many uncomfortable questions were raised about his white knight deal with Kalanidhi Maran of Sun TV.

Read Also: A Flight Into The Shadows

Then there was criticism over the exemption given to the airline from making an open offer to other shareholders not to mention the lack of clarity of Singh’s sources of funds, and the puzzling silence of political and regulatory bodies on the matter. This was a deal shrouded in secrecy—no one knew the final deal price—because it had the approval of the Narendra Modi government.