Ganesh Kumar has topped Bihar’s Class 12 examinations this year, securing 92% in Hindi, 82% in music and 42% in social science. 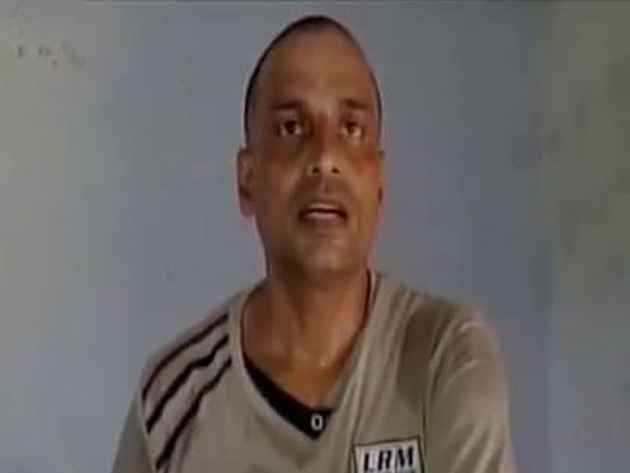 A year after the infamous Rubi Rai cheating scam exposed the irregularities in the Bihar School Examination Board (BSEB), another Class 12 topper in Humanities has hit the headlines this year. The Class 12 results were declared on Tuesday.

Ganesh Kumar cannot sing properly, finds it difficult to play flute, but this 24-year-old Class 12 has topped Bihar’s Class 12 examinations this year, securing 92% in Hindi, 82% in music and 42% in social science, according to PTI.

Ganesh, a resident of Giridih in Jharkhand, studied 250 kilometres away in Bihar at a school that doesn’t have any musical instruments. This raises questions as how he did he manage to learn music and how did he commute from that distance.

He told news channels that singer Lata Mangeshkar was known as “Maithili Kokila”, a title bestowed on folk singer Sharda Sinha, who is from Samastipur. He also seemed to have a difficult time explaining “sur”, “taal” and “matra” Hindustan Times reported.

A report from Samastipur said Kumar's school cancelled a function to felicitate him following the controversy.

Kumar, who hails from Giridih in Jharkhand, said he had come to the village in search of livelihood some years ago and had taken admission in the school after some people asked him to do so.

The school's founding secretary, Jawahar Prasad Singh, claimed that Kumar had himself decided to take admission in the school.

State education minister Ashok Choudhary, after a meeting with chief minister Nitish Kumar, said: "The board chairman has himself said the evaluation process was carried out in a proper manner ... the media is always looking to rake up something negative."

Choudhary asked if the "media person who posed queries to the topper is himself a great musician?"

Answer sheets were evaluated by competent teachers and is it not justified to question the low pass percentage this year, he added.