Working along with an SIT, the police in Himachal Pradesh have unearthed a mega racket consisting of illegal distillation and bottling units for spurious liquor.

While much has been said about the drug trafficking and illegal narcotics trade in Himachal Pradesh, not many had a clue about the gravity and scale of the ‘illicit liquor’ industry that has been flourishing in the hill state.

It’s an election year in the state. With barely 10 months left for the residents to choose the next government, a hooch tragedy, which left seven dead, a dozen sick and a few hospitalized, has added a new twist to the politics of ‘black economy’ in Himachal Pradesh.

Annually, Himachal Pradesh earns Rs 1,800 to 1,900 crore from excise, which includes the sale and consumption of foreign liquor brands and country liquor sold in open markets, vends, bars and restaurants. This is the biggest ever source of the state’s earning after the sale of power, mining (minerals) and tourism.

However, police in Himachal have uncovered a Rs 200 to 250 crore trade of illegal and illicit liquor transacted through a well-organized racket spread through districts viz Mandi, Kangra Kullu, Sirmaur, Shimla - the capital city - Bilaspur, Una and Solan. 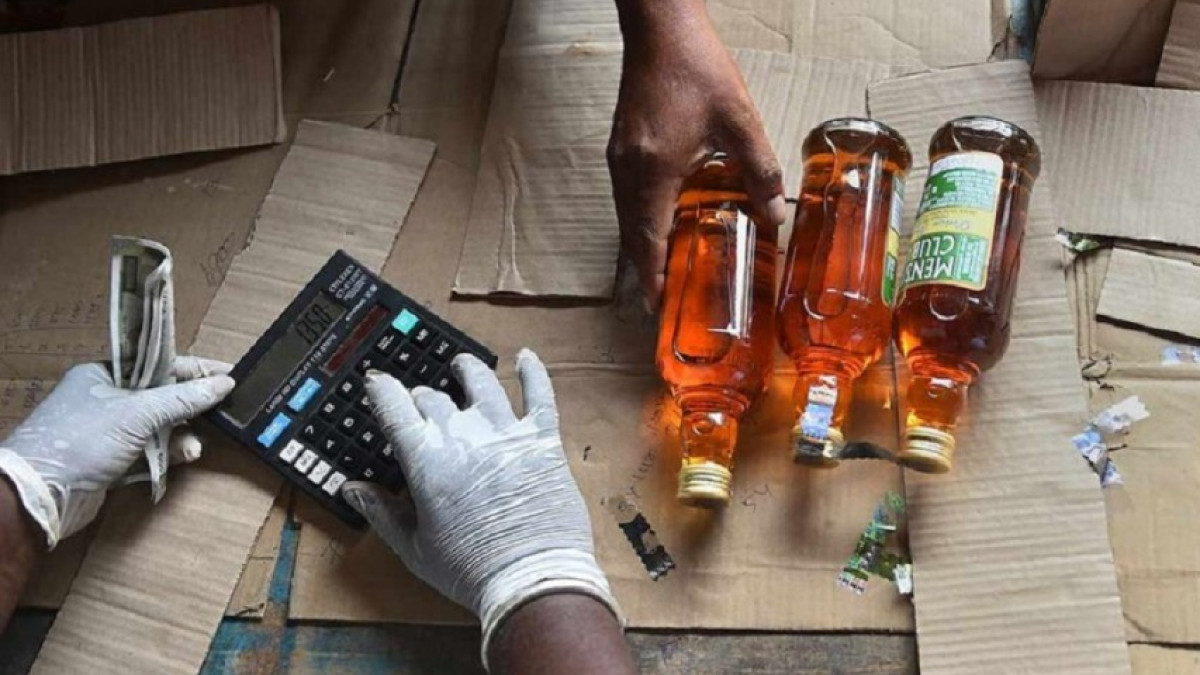 A retired IPS officer, who served Kangra and Sirmaur, both districts bordering Punjab and Haryana respectively, admits that the trade is supported by a political nexus. " I will be honest to say that there is a close nexus of politicians, police and excise behind this trade. I managed to break this nexus by organising raids at their hideouts, illegal distillation dens and intercepting stocks. But they set-up their shops again each time, thanks to their political backing".

The police SIT set up by Director General of Police Sanjay Kundu two days ago after the death of seven persons said the kingpins of illicit liquor trade are finally in the police net. Kundu claims the liquor smugglers links have also been traced beyond state borders to Punjab and Haryana. Two illegal distilleries, one at Hamirpur and another at Nalagarh, have been unearthed during raids in the past 72 hours. The investigations are still on.

The kingpin – Gaurav Jamwal, alias Guru, and his associates of bulk supplies and illicit liquor manufacturing racket have been arrested ." We exactly know who are the people behind it and their modus operandi’. It was a well-organised gang with links to persons in Haryana, UP, Jammu & Kashmir, Delhi and Punjab," he says.

Inquiries reveal that consumption of country liquor has seen a huge rise during the Covid-19 pandemic with mostly daily wagers and migrant labour looking for cheaper brands. This gave an opportunity to the liquor mafia to double-up its production and boost supplies, even offering home deliveries.

“It’s available in pouches, pints and bottle or loose quantities in brands like VRV Santra—one responsible for killing seven persons at Sundernagar. The approximate sale volume is almost worth Rs one lakh per day in Sundernagar alone," says a local Dhaba owner who was also approached by a mysterious retailer.

In Shimla, for example, the town is divided into seven to eight sectors between Shoghi to Kufri by the liquor mafia. The sale is done clandestinely and the liquor is delivered on customers' doorsteps on demand. The business rakes in daily earnings to the tune of Rs six to ten lakh. According to sources, many of the traders are members of political parties including Congress and BJP. 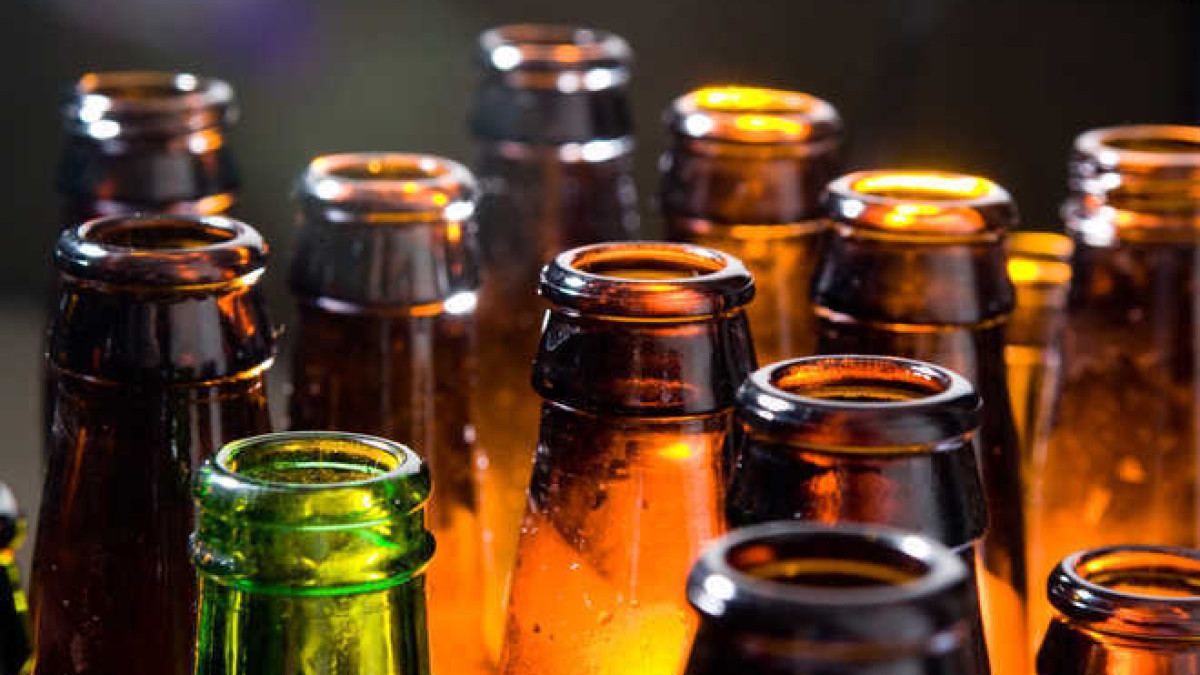 As per the excise and taxation department data, Himachal Pradesh has four major distilleries, two breweries and 21 bottling plants in the districts of Una, Sirmaur, Solan, Kangra. Excise and Taxation Commissioner Yunus claims that there is restricted checking on pilferages. Samples of every brand manufactured or bottled are subjected to laboratory testing.

“I have ordered a special inspection of all the liquor plants after the incident. Licenses of two manufacturing units were cancelled only some days back. One more is still on the radar” claims Yunus.

The incident has shed light on a dangerous dimension to Himachal Pradesh's liquor trade and mafia making inroads into the excise industry.

During the previous Congress regime, the government had faced major flak from the BJP for patronising the liquor mafia but now it's the Congress questioning the BJP government about how illegal factories of spurious liquor have come up during the past four years. "Mafia is very much active in mining, forest smuggling, drugs and liquor trade," says Mukesh Agnihotri, leader of the opposition.