Home  »  Website  »  International  »  'Will Cooperate With Impeachment Probe Only If...': US Prez Donald Trump

Trump's response followed a White House letter issued on Tuesday that notified the Democrats of an uncooperative stance of the administration in relation to their efforts to remove the president from office. 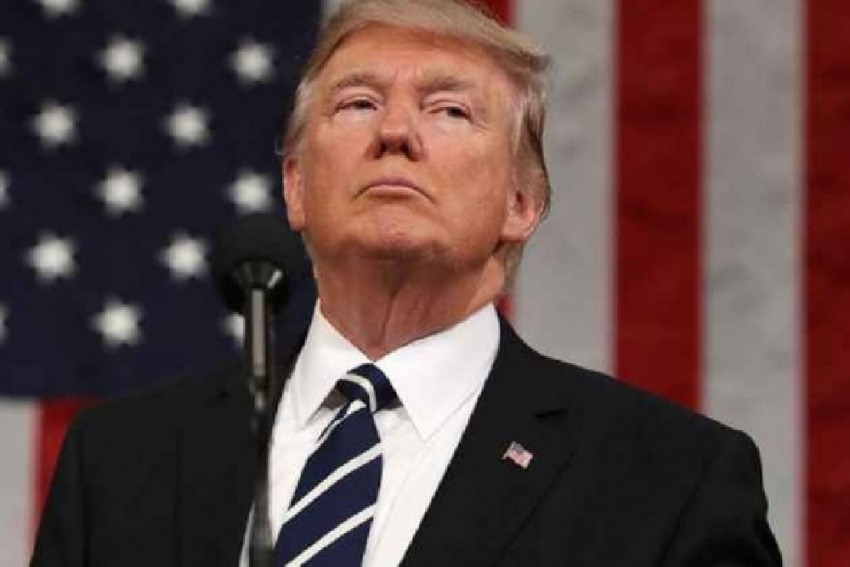 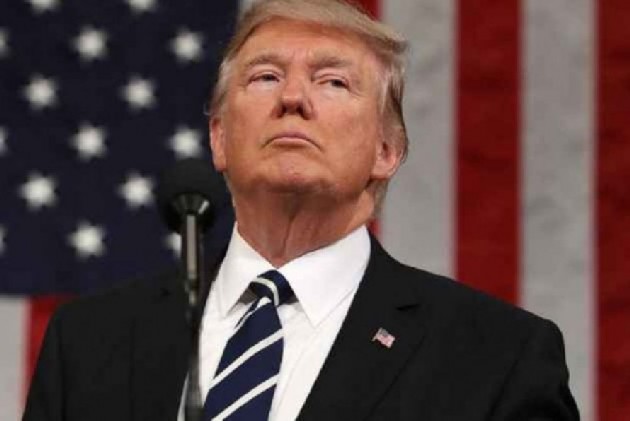 US President Donald Trump on Wednesday said that he will participate in the ongoing impeachment enquiry led by House Democrats only "if the rules are fair."

Asked if he would cooperate with the Democrats running the proceedings if they held a full House vote on the impeachment, Trump told reporters at the White House, "Yeah, that sounds OK. We would if they give us our rights."

The president was speaking to reporters after signing an executive order, Xinhua news agency reported.

"Yeah, if the rules are fair... if Republicans get a fair shake," he said when asked to clarify whether he would cooperate if the House passed the impeachment vote.

Trump's response followed a White House letter issued on Tuesday that notified the Democrats of an uncooperative stance of the administration in relation to their efforts to remove the president from office.

Trump echoed the letter's claims by saying the Democrats "have eviscerated the rules."

He went on to say that Democratic investigators deprived the Republican Party of the right to have lawyers.

"They don't give us any fair play, it is the most unfair situation people have seen, no lawyers," he said.

The whistleblower -- and the Democrats pushing for the impeachment -- believed Trump sought help from the Ukrainian president to win his re-election campaign.

Trump asked Zelensky, to investigate Democrat presidential candidate and his rival, Joe Biden, whom Trump accused of involvement in a corruption case in Ukraine, according to the transcript of a July 25 phone call between the presidents released by the White House.

Since then, the president has denied any wrongdoing, insisting that no pressure was put on Zelensky.

Pelosi, in a statement issued on Tuesday, said that the White House's letter in defiance of the impeachment inquiry is "another unlawful attempt to hide the facts of the Trump Administration's brazen efforts to pressure foreign powers to intervene in the 2020 elections."

In a direct attack on Pelosi, Trump said the congresswoman "is as guilty as she is."

Joe Biden, In a First, Calls For Donald Trump's Impeachment