WHO Advises Against Use Of Remdesivir For Covid-19 Treatment

WHO-led trial concludes that drug has little or no effect on Covid-19 symptoms. 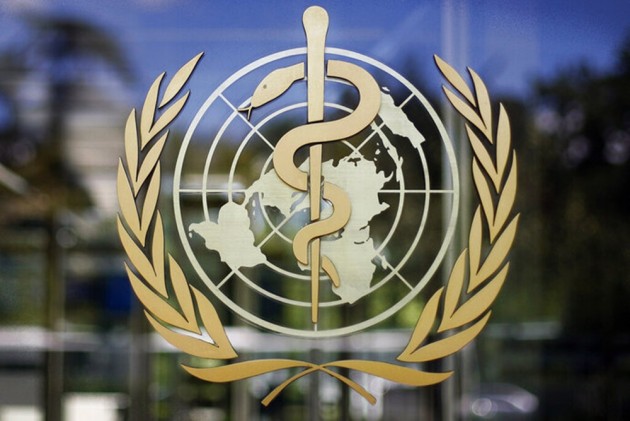 The World Health Organisation (WHO) on Friday advised against the use of Gilead’s Remdesivir saying that it is not to be used for the treatment of Covid-19 patients no matter how ill they are. A WHO panel said that there is no evidence to suggest that the drug improves survival or reduces the need for ventilation.

"The ... panel found a lack of evidence that remdesivir improved outcomes that matter to patients such as reduced mortality, need for mechanical ventilation, time to clinical improvement, and others," the guideline said.

After reviewing the evidence WHO concluded that the drug leads to “no important effect on mortality, need for mechanical ventilation, time to clinical improvement, and other patient-important outcomes.”

WHO’s recommendation was part of a living guideline on clinical care for COVID-19. It was developed by an international guideline development group, which includes 28 clinical care experts, 4 patient-partners and one ethicist.

The antiviral drug grabbed worldwide attention as a potentially effective treatment for Covid-19 in the summer after early trials showed some promise.

The medication was also used to treat US President Donald Trump’s coronavirus infection. However, a WHO-led trial known as the Solidarity Trial showed last month that it had little or no effect on Covid-19 symptoms.

Work on WHO’s trial began on October 15 and the data reviewed by the panel included results from this trial, as well as 3 other randomized controlled trials. In all, data from over 7000 patients across the 4 trials were considered.