Home  »  Website  »  International  »  US Military Tried To Take Out Another Iranian Commander, But Failed 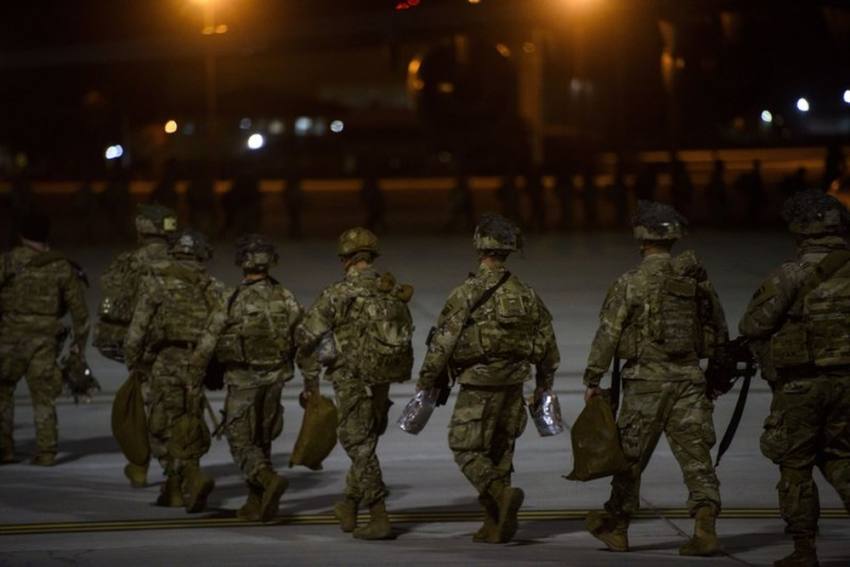 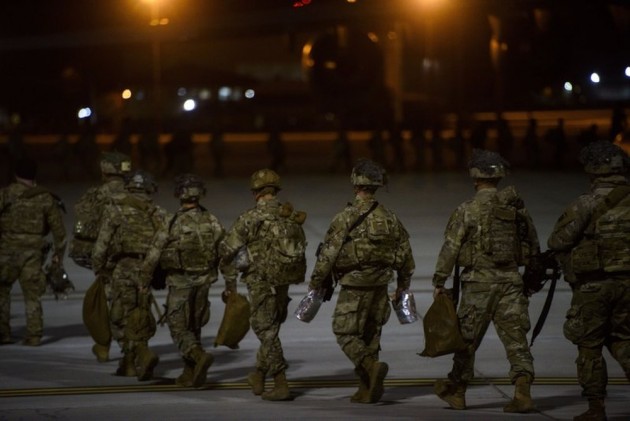 The US military tried, but failed, to take out another senior Iranian commander on the same day that an American airstrike killed the Revolutionary Guard's top general, US officials said Friday.

The officials said a military airstrike targeted Abdul Reza Shahlai, a high-ranking commander in Iran's Islamic Republican Guard Corps but the mission was not successful. The officials spoke on condition of anonymity in order to discuss a classified mission.

Officials said both Iranian Gen. Qassem Soleimani and Shahlai were on approved military targeting lists, which indicates a deliberate effort by the US to cripple the leadership of Iran's Quds force, which has been designated a terror organization by the US.

A US drone strike on January 3 killed Soleimani shortly after he landed at Baghdad International Airport. Trump administration officials have justified the killing as an act of self-defense, saying he was planning military acts that threatened large numbers of American military and diplomatic officials in the Middle East.

Iran, however, called the attack an act of terrorism, and on January 8 it launched more than a dozen ballistic missiles at two bases in Iraq that house American and coalition forces. No one was killed in that retaliation.

The State Department has offered a reward of USD 15 million for information leading to the disruption of IRGC finances, including Shahlai, a key financier in the organization.

The State Department said he "has a long history of targeting Americans and US allies globally", and planned multiple assassinations of coalition forces in Iraq.

It said that his activities included providing weapons and explosives to Shia militia groups and directing a plot to assassinate the Saudi ambassador in Washington, DC, in 2011.

The Pentagon declined to discuss the highly-classified operation.

"We have seen the report of a January 2 airstrike in Yemen, which is long-understood as a safe space for terrorists and other adversaries to the United States. The Department of Defense does not discuss alleged operations in the region," said Navy Cdr. Rebecca Rebarich, a Pentagon spokeswoman.

13 Killed, Several Injured In Blast At Mosque In Pakistan's Quetta