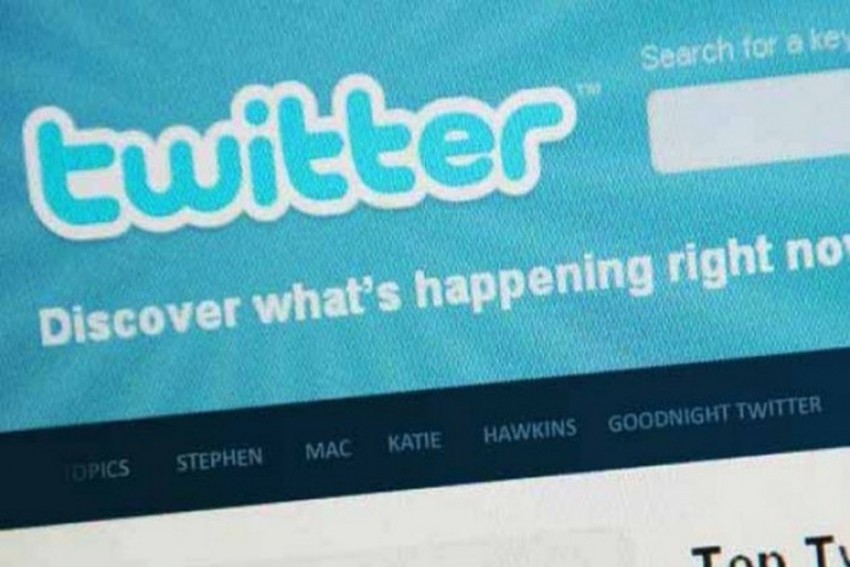 The company says the ephemeral tweets, which it calls “fleets” because of their fleeting nature, are designed to allay the concerns of new users who might be turned off by the public and permanent nature of normal tweets.

Fleets can't be retweeted and they won't have “likes.” People can respond to them, but the replies show up as direct messages to the original tweeter, not as a public response, turning any back-and-forth into a private conversation instead of a public discussion.

Twitter tested the feature in Brazil, Italy, India, and South Korea, before rolling it out globally.

The news comes the same day Twitter CEO Jack Dorsey and Facebook CEO Mark Zuckerberg faced questions from a Senate Judiciary Committee about how they handled disinformation surrounding the presidential election. Both sites have stepped up action taken against disinformation.

Zuckerberg and Dorsey promised lawmakers last month that they would aggressively guard their platforms from being manipulated by foreign governments or used to incite violence around the election results — and they followed through with high-profile steps that angered Trump and his supporters.

The new “Fleets” feature is reminiscent of Instagram and Facebook “stories” and Snapchat's snaps, which let users post short-lived photos and messages. Such features are increasingly popular with social media users looking for smaller groups and and more private chats.