He said said Prime Minister Narendra Modi’s statement that India can destroy Pakistan in 11 days is not a responsible statement by a premier of a nuclear state with a huge population. 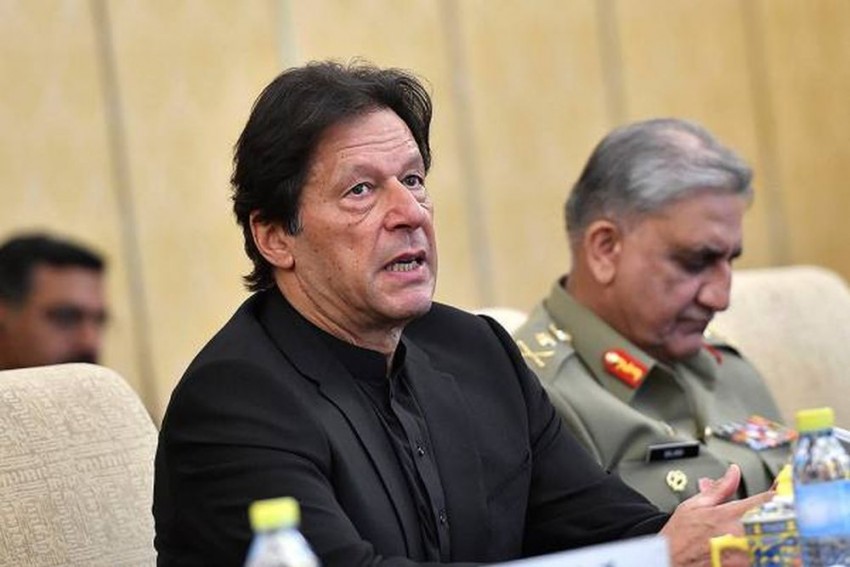 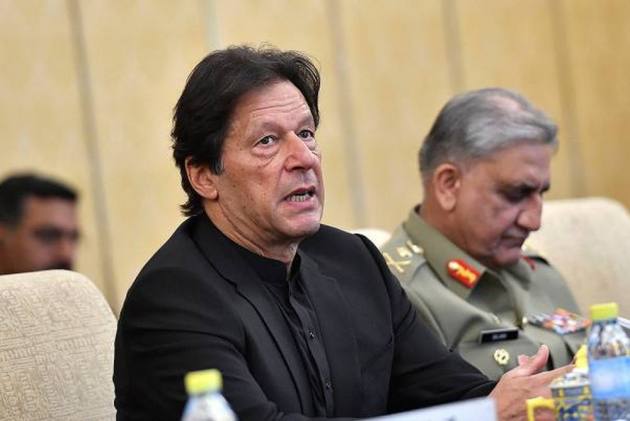 Prime Minister Imran Khan on Monday warned that Pakistan may face another refugee crisis if the international community failed to take notice of the current situation in India.

Speaking at the two-day refugee summit in Islamabad on 40 years of hosting Afghan refugees in Pakistan, he said India’s "ultranationalist ideology going unchecked could lead to destruction and the region could become a flashpoint", The Express Tribune quoted him as saying.

He said said Prime Minister Narendra Modi’s statement that India can destroy Pakistan in 11 days is not a responsible statement by a premier of a nuclear state with a huge population, the paper reported.

Khan made the statement in the presence of visiting UN Secretary General Antonio Guterres, who was also attending the summit.

He said because of the "Hindutva" ideology, Kashmiris have been lockdown for over 200 days.

Khan was referring to India's Citizenship Amendment Act and the revocation of the special status to Jammu and Kashmir.

The new citizenship law passed by the Indian Parliament in December 2019 offers citizenship to non-Muslim persecuted religious minorities from Pakistan, Bangladesh and Afghanistan.

The Indian government has maintained that the CAA is an internal matter of the country and stressed that the goal is to protect the oppressed minorities of neighbouring countries.

India has always maintained that Jammu and Kashmir is its integral part and ruled out any third party mediation, including either from the UN or the US, saying it is a bilateral issue with Pakistan.

Khan said if the international community does not take notice of this situation, it will create another refugee crisis for Pakistan as Muslims of India will move to Pakistan.

"This is not the India of Jawaharlal Nehru and Mahatma Gandhi. The United Nations (UN) must play its role otherwise it will become a very big problem in the future," Duniya News quoted Khan as saying.