'Melania is counting every minute until he is out of the office and she can divorce,' said ex-aide 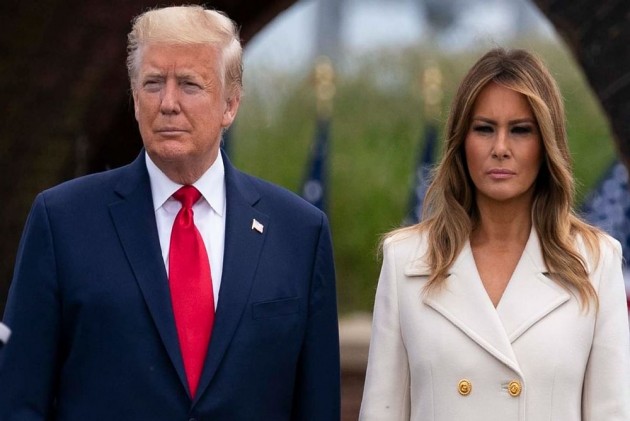 If reports are to be believed, Trump may be set to lose much more than his seat in the White House.  According to claims by former Trump administration aides, Melania Trump is 'counting the minutes until he is out of the office and she can divorce him'. These claims were published by British tabloid The Daily Mail UK on Sunday.

Ex-aide Stephanie Wolkoff, who was appointed as senior advisor to the former First Lady of the United States Melania Trump, was quoted saying that the Trumps had separate bedrooms in the White House and that their marriage was 'transactional'.

While, another ex-aide Omarosa Manigault Newman, who was a political aide to President Donald Trump, claimed the couple's 15-year marriage was over. “Melania is counting every minute until he is out of the office and she can divorce,” she said.

Melania Trump is speculated to have signed a pre-nuptial agreement with Trump which allegedly forbids her from giving critical interviews about Trump or publishing books containing details of the 45th US President. Trump is said to have made his second wife Marla Maples sign a similar agreement.