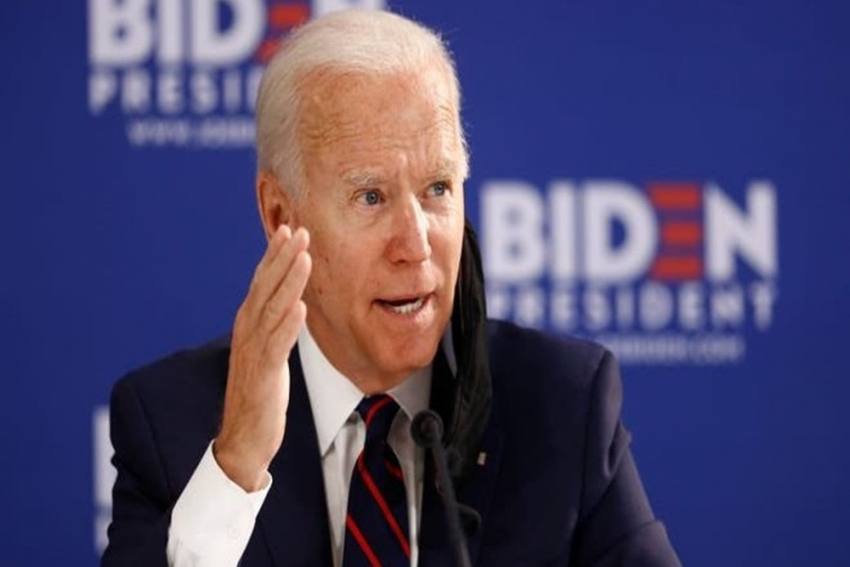 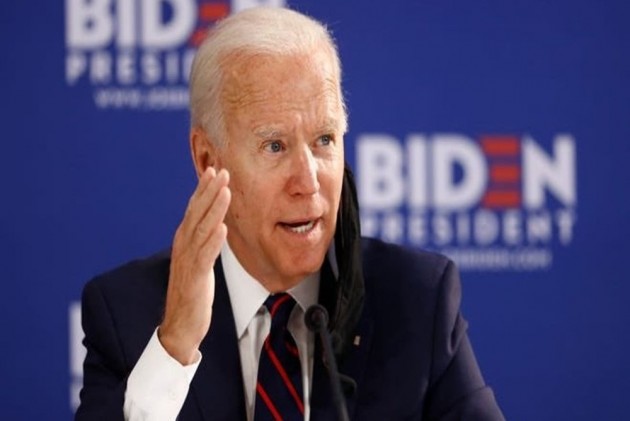 US President-elect Joe Biden has unveiled his economic plan to help the country recover from the after-effects of the coronavirus pandemic, laying great emphasis on clean energy, job creation and investment into new technologies.

The President-elect made the announcement on Monday after a video meeting with a select group of nine business and labour leaders, including Indian-Americans Satya Nadella (Microsoft) and Sonia Syngal (GAP Inc).

“Right now, Congress should come together and pass a COVID relief package like the HEROES Act that the House passed six months ago. Once we shut down the virus and deliver economic relief to workers and businesses, then we can start to build back better than before,” Biden said.

“We talked about how we have an opportunity to come out of this stronger, more resilient than we were when we went in,” he said, adding that throughout the campaign, he had laid out his 'build-back-better' plan, which in an independent analysis by Moody's projected creation of 18.6 million jobs.

“We talked about climate a lot, building 550,000 charging stations, creating over 1 million good-paying union jobs here at home, the need for (the) federal government to invest more in clean energy research. You know it's based on a simple premise it's time to reward work, not just wealth in America,” Biden said.

“We're going to have a fair taxing structure that makes sure that the wealthiest among us and corporations pay their fair share. Our plan will create millions of good-paying union jobs and manufacturing, building the vehicles, products, technologies that we are going to need for the future to compete with the rest of the world from autos to our stockpiles we are going to buy American,” he said.

No government contract will be given to companies that don't make their products in America, he asserted.

“To secure our position as the global leader in research and development, we're going to invest USD300 billion in the most critical competitive new industries in technology, creating three million good paying jobs. And corporate American technology firms like Microsoft on the call, they all agreed. We can make sure our future is made here in America, and that's good for business and it's good for American workers,” he added.

“We can also modernise infrastructure, roads, bridges, ports, 1.5 million new affordable housing units. High-speed broadband we talked about for every American household, which is more important than ever for remote learning, remote working, telemedicine in the 21st century, building a digital infrastructure to help businesses, healthcare workers, first responders and students, USD100 billion to rebuild our crumbling schools,” he said.

“These investments will specifically target communities of colour so we can break the cycle wherein good times they lag and in bad times they get hit first and the hardest, and in recovery, it's the toughest to bounce back,” he said.

“These are the kinds of investments that are going to strengthen our economy and competitiveness, create millions of jobs, union jobs. And in doing so, I'll respect the dignity of work and empower the voice of workers,” Biden said.

Vice President-elect Kamala Harris, in conversation with business and labour leaders, said highlighted the impact that the pandemic had on workers, especially essential workers, front-line workers who risked their own health and the health of their families, and many who have given their own lives to keep Americans safe and keep the economy running.

“The road ahead will not be easy, but the president-elect and I are hitting the ground running because we all know the challenges facing America today are great, the American people deserve no less, and we don't have a moment to waste, and now it is my incredible and great honour to introduce our president-elect Joe Biden,” Harris said.

Covid Vaccine Will Not Be Enough To Stop Pandemic: WHO Chief