Home  »  Website  »  International  »  Will Shut Down The Virus, But Beating Covid-19 Will Take Time: Joe Biden

Will Shut Down The Virus, But Beating Covid-19 Will Take Time: Joe Biden

Biden said the vaccination is a move in the right direction. 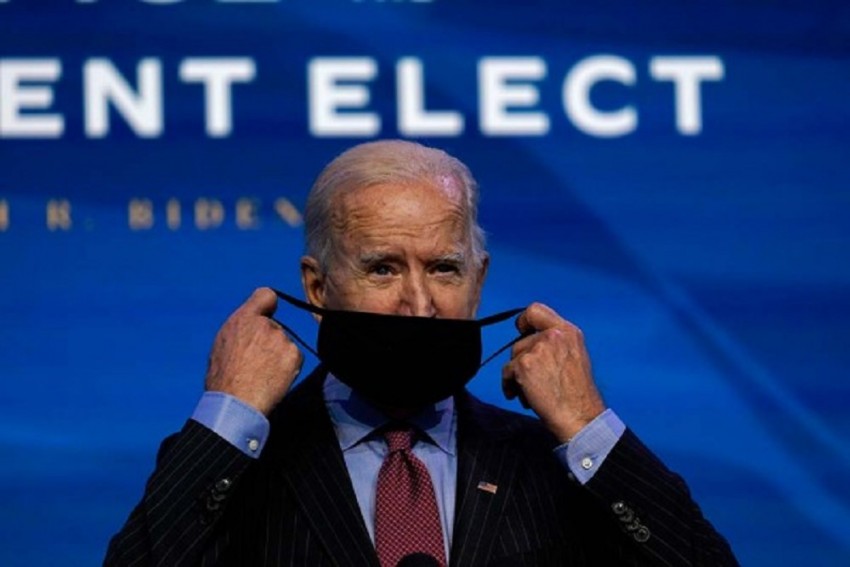 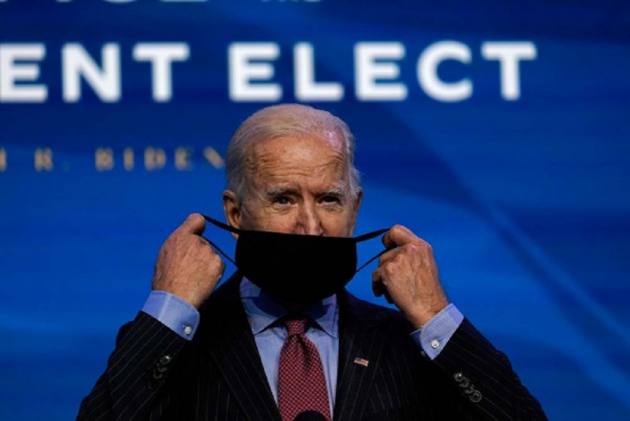 US President Joe Biden on Monday expressed hope of tackling the coronavirus but said it will take a while before the nation overcomes the pandemic.

“Correct me if I'm wrong; I've been doing other things this morning, speaking with foreign leaders. But I think this is one of the first days that the number has actually come down -- the number of deaths -- and the number on a daily basis and the number of hospitalisations, et cetera,” he said.

Emphasising that the death toll in the US is about 410,000, he said the prediction has been somewhere between a total of 600,000 and 660,000 fatalities before they "begin to turn the corner in a major way".

Biden said the vaccination is a move in the right direction.

Biden exuded confidence that by summer, the US would be on its way to heading toward herd immunity and increasing the access for people who aren't on the list. Time is of the essence, he said.