Udhayakumar Dhakshinamoorthy, who works at minimart had courted a 12-year-old girl with gifts and called her his 'wife', grooming her to engage in progressively intrusive sexual acts with him over a period of three months. 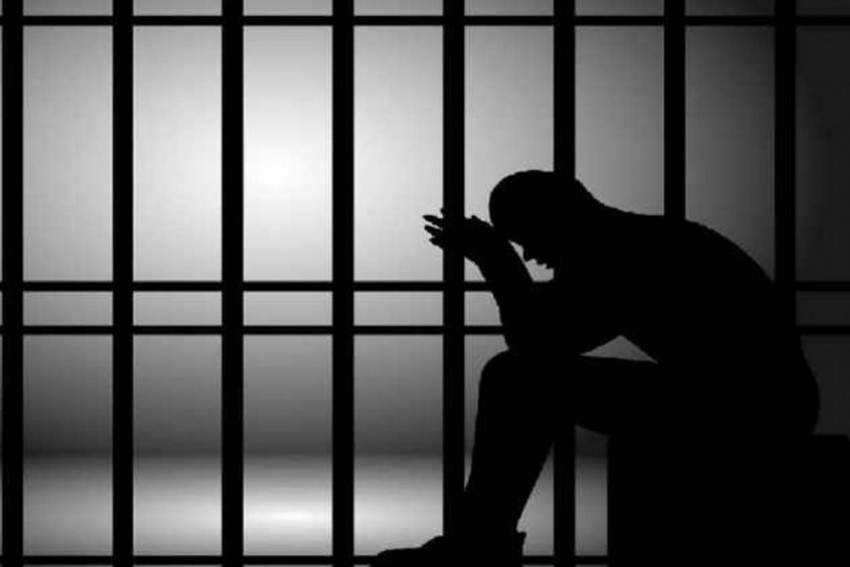 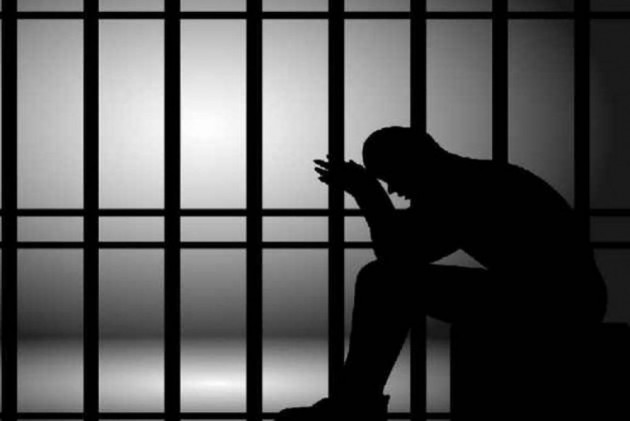 A 31-year old Indian worker in Singapore was sentenced to 13 years in jail and 12 strokes of the cane after he pleaded guilty to one charge of sexual assault of a minor and two charges of attempted statutory rape, according to a media report.

Udhayakumar Dhakshinamoorthy, who works at minimart had courted a 12-year-old girl with gifts and called her his "wife", grooming her to engage in progressively intrusive sexual acts with him over a period of three months, reported The New Paper.

Four other charges were taken into consideration during sentencing at the High Court on Thursday.

The offence, which took place between September and December 2016, came to light after the convict's pregnant adult girlfriend discovered a video of the naked minor girl on his phone.

In the sentencing, Judicial Commissioner Pang Khang Chau noted that Udhayakumar had exploited the innocence and naivety of the minor and morally corrupted her.

When Dhakshinamoorthy first asked the girl for sexual intercourse after taking her to the staircase of a block of flats, she told him that she was not sure what sex was, to which he responded that he would teach her.

Udhayakumar admitted that he tried to have sex with the girl on two occasions, but failed, according to The New Paper.

After his second attempt failed, he gave the girl SGD 50, unilaterally ended their "relationship" and no longer allowed her to take things from the minimart for free.

This proved his previous generosity was merely a facade to get the girl to have sex with him, said Deputy Public Prosecutor Gail Wong in sentencing arguments.

Udhayakumar began working at the minimart in a housing estate in September 2016.

On their first chat, he had asked the girl for a nude selfie of herself, and she complied.

After this, he would let her take ice cream, toys and tidbits from the minimart without paying.

After school, Udhayakumar used to take her to various places in the neighbourhood to engage in petting, giving her between SGD5 and SGD10 after each session. This escalated to more intrusive sexual acts, including attempts at sexual intercourse.

The convict also started referring to her as his "wife" and told her he wanted to marry her. She called him "uncle".

While he was having sexual liaisons with the minor, he began seeing a woman in October 2016. In May the next year, while Udhayakumar and his girlfriend were at a hotel, the woman, who suspected he was having an affair, checked his phone while he was asleep and found the video of the girl in her school uniform exposing herself.

She lodged a police report against Udhayakumar a few days later.

Not Going To Do It So Fast: Donald Trump On Declaring National Emergency For Border Wall