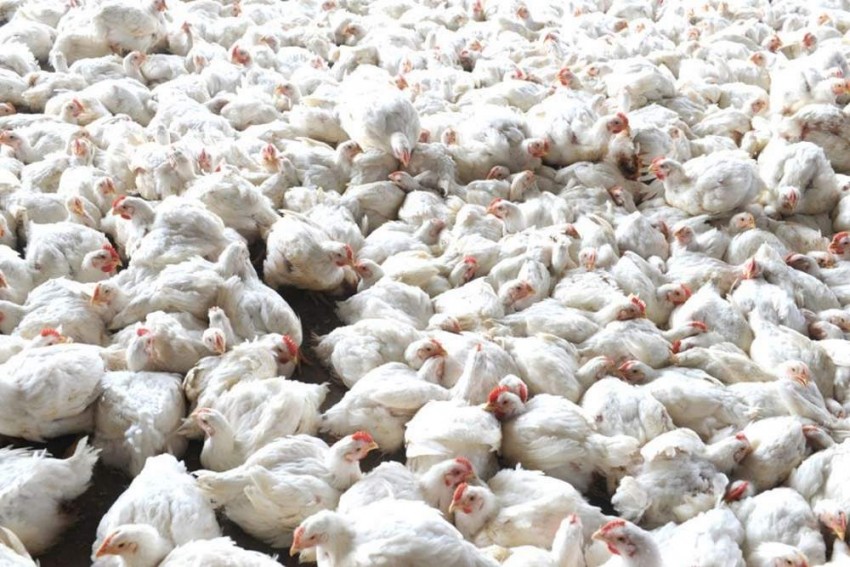 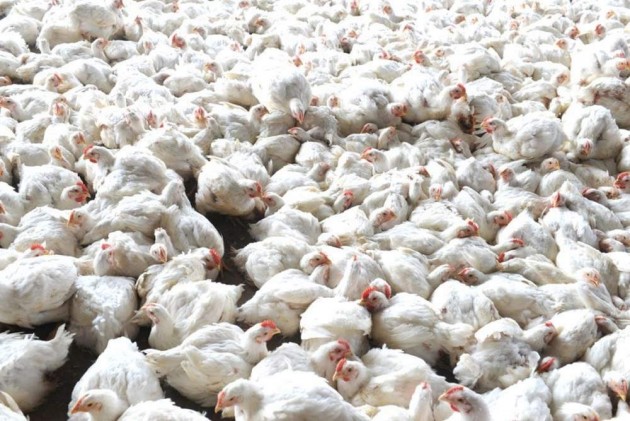 A 21-year-old youth infected with the Influenza A virus subtype H5N1, popularly known as bird flu, has died in Nepal, becoming the first case of bird flu death in Nepal, the government informed on Friday.

The Ministry of Health and Population has not disclosed the victim's identity, and told the public that there was no need to panic, as it was a month-old case and chances of the virus spreading were remote, reports The Himalayan Times.

Pushpa Chaudhary, the Ministry Secretary, told the media here that it had sent the victim's throat swab to the WHO Collaborating Centre for Influenza in Japan, which confirmed bird flu.

The youth, who was hospitalized on March 24 with symptoms of fever and cough, died on March 29.

Chaudhary said that the government had taken all measures to prevent the virus from spreading to other members of the victim's family.

H5N1 is a type of influenza virus that causes a highly infectious, severe respiratory disease in birds.

Humans are rarely infected with H5N1, but when people to people infection is caused due to mutation of the virus, which is a rare occurrence, then there are 60 per cent chances of mortality, said Bibek Kumar Lal, executive director at Epidemiology and Diseases Control Division.

The disease was reported in Nepal in March.

H5N1 is a lethal bird flu virus strain that is highly pathogenic.

The first infection in humans was reported in 1997 in Hong Kong and the virus has since spread to Asia, Africa, Middle East, and Europe and other parts of the world causing millions of poultry infections, according to a report by Kathmandu post.