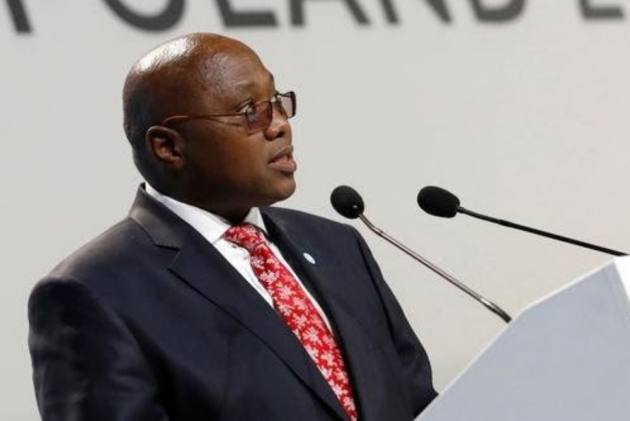 The prime minister of Africa’s last absolute monarchy Eswatini, formerly known as Swaziland, was moved to South Africa on December 1, a fortnight after testing positive for Covid-19, reportedly because of better healthcare facilities here.

Dlamini’s death was announced by the government of Eswatini.

"Their Majesties have commanded that I inform the nation of the sad and untimely passing away of His Excellency the Prime Minister Ambrose Mandvulo Dlamini. His Excellency passed on this afternoon (Sunday) while under medical care in a hospital in South Africa,” Deputy Prime Minister Themba Masuku said in a statement.

"Government in collaboration with the family will keep the nation informed of subsequent arrangements," the statement added.

Dlamini had worked in the banking sector and then as the chief executive officer in Eswatini of South African telecom giant MTN before being appointed in October 2018 as Prime Minister by King Mswati III, who names all ministers and controls Parliament.

The landlocked kingdom of Eswatini, with a population of just over 1.2 million, has reported over 6,700 coronavirus cases and 127 deaths so far.

World Bank statistics showed that almost 40 percent of Eswatini lived below the poverty line in 2017.