'Just don't want to talk to him right now. We will see what happens over the next little while,' US President Trump told reporters at the White House, when asked why he did not want to not speak to Xi. 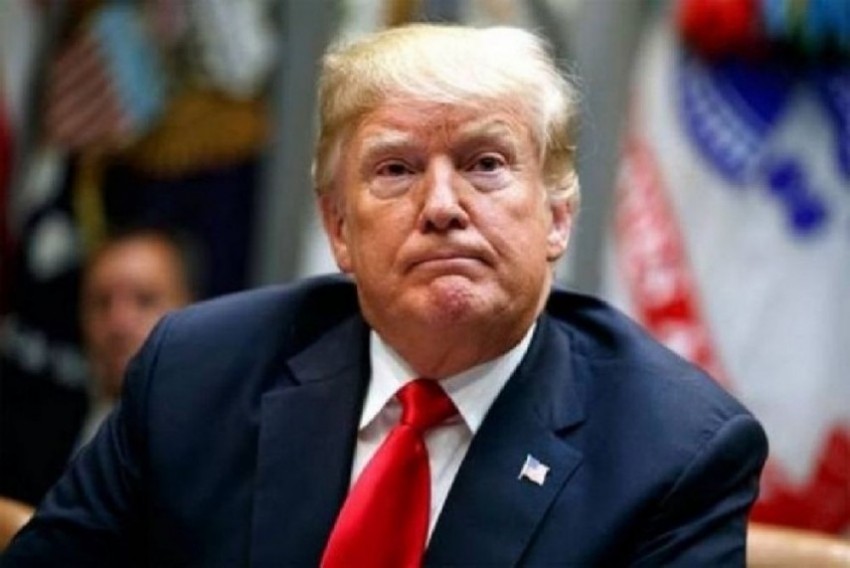 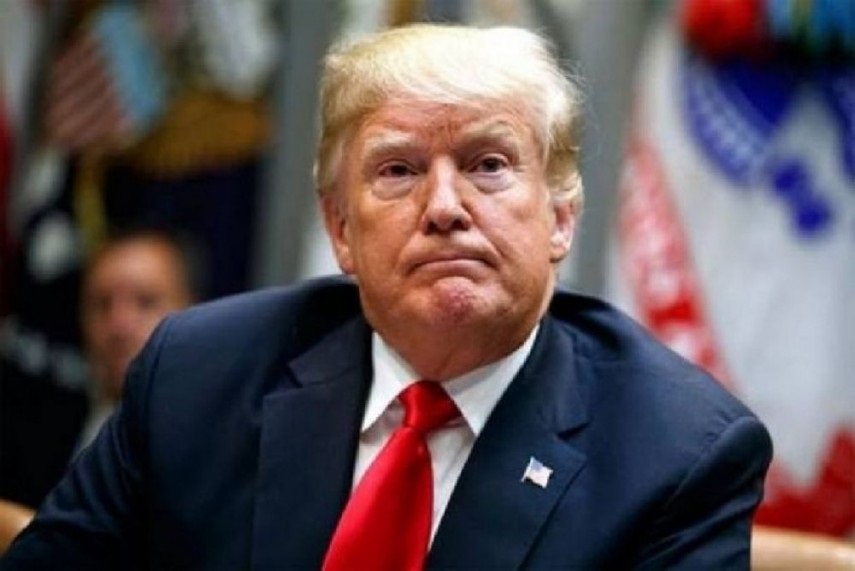 US President Donald Trump has said that he does not want to talk to his Chinese counterpart Xi Jinping right now, indicating his displeasure at the Chinese leadership's handling of the
coronavirus outbreak which has now spread across the world, killing over 300,000 people.

"Just don't want to talk to him right now. We will see what happens over the next little while," Trump told reporters at the White House, when asked why he did not want to not speak to Xi.

China, as per the trade deal inked earlier this year, is buying a lot more of American goods than last year.

“They are spending a lot on the trade deal, but the trade deal I don't know somehow I lost a little flavour for it, you can understand,” Trump said.

Earlier in the day, Trump said he did not want to talk about the trade deal.

"I don't want to talk about it. I can say China is buying a lot of our products. But the trade deal - the ink was barely dry - when this (coronavirus) came in from China. So, it's not like we're
thrilled," he said.

"I will leave it to the president as to when he resumes speaking with the Chinese leader. But look, China slow walked this. I've shared with you guys before on human-to-human transmission. It was really important that the world knew of that aspect of the disease, but that information was slow walked through to the WHO," she said.

"The genetic sequencing, likewise, was not given until a professor in Shanghai did so on his own. The president has repeatedly noted that why are they letting flights out of China but not into China? These decisions put American lives at risk. Not just American lives, the lives around the globe," she said.

"We know that this disease came from China, and why that information was not shared, some of the information I just suggested is really unacceptable. So he's frustrated at this point, and I'll leave it to him," McEnany said.

Meanwhile, US Secretary of State Mike Pompeo said the Trump administration will not tolerate efforts by the Chinese Communist Party to undermine the privacy of US citizens or the integrity of next-generation networks worldwide.

"(Chinese technology company) Huawei is an untrustworthy vendor and a tool of the Chinese Communist Party, beholden to its orders. The Department of Justice has indicted Huawei for stealing US
technology and helping Iran evade sanctions, and the Department of Commerce has placed Huawei on the Entity List in 2019.

"The Department of State has engaged for more than a year to share what we know about Huawei and other untrustworthy vendors with allies and partners around the world," he said.

On Friday, the Department of Justice expanded rules to prevent Huawei from undermining US export controls, closing a loophole that has allowed the company to exploit US technology and threaten national security.

"It also imposes US export control restrictions on countries that use US technology or software to design and produce semiconductors for Huawei. Companies wishing to sell certain items to Huawei produced with US technology must now obtain a license from the United States," he said.

The US will continue to restrict most American exports to Huawei and its affiliates on the Entity List for activities that threaten US national security and international stability, Pompeo said.

The novel coronavirus which originated in the Chinese city of Wuhan last year has claimed 307,666 lives and infected more than 4.5 million people globally, according to Johns Hopkins University data.

The US is the worst affected country with 87,530 deaths and over 1.4 million infections reported so far.