The proposed legislation will keep every federal agency running at current funding levels till December 11, which will help keep the government afloat even after the election and possibly reshuffle Washington's balance of power. 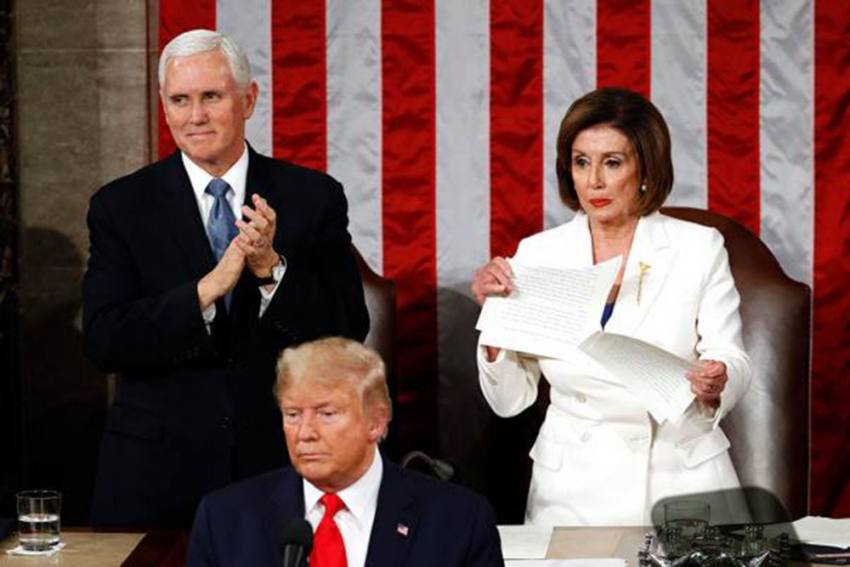 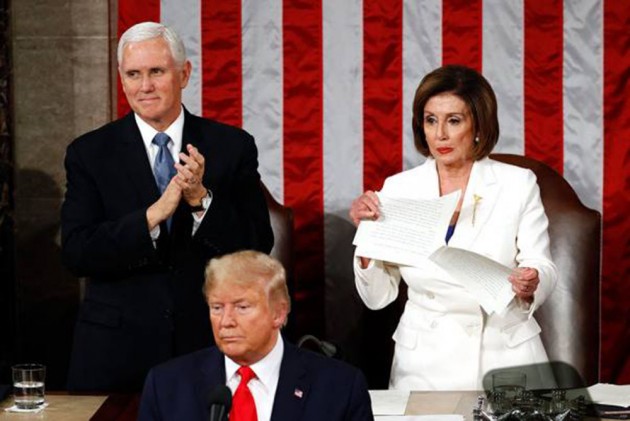 Democrats controlling the House are on track to unveil a government-wide temporary funding bill on Monday that would keep federal agencies fully up and running until December. The measure would prevent a partial shutdown of the government after the current budget year expires at the end of the month.

The stopgap funding bill comes as negotiations on a huge Covid-19 relief bill have collapsed, thrusting the Capitol into an unprecedented political drama. The temporary funding measure is expected to provoke Republicans and President Donald Trump, who were denied a provision that would have granted the administration continued authority to dole out bailout funds for the Agriculture Department. House Speaker Nancy Pelosi who had initially agreed to permit Trump to release aid to farmers, pulled back after protests from other Democrats. Congressional aides, depicted the farm provision as a bargaining chip to seek comparable wins for Democrats.
Trump announced a $13 Billion Covid19 relief fund for US farmers and ranchers on Thursday night during a rally in the swing state of Wisconsin, which angered some Democrats.

The release of the new federal-funding legislation paves the way for a House vote this week and Pelosi appears to be of the view that Republicans controlling the Senate would have little choice but to accept it.