Li Wenliang was one of several medics targeted by the police for trying to blow the whistle on the deadly virus in the early weeks of the outbreak. 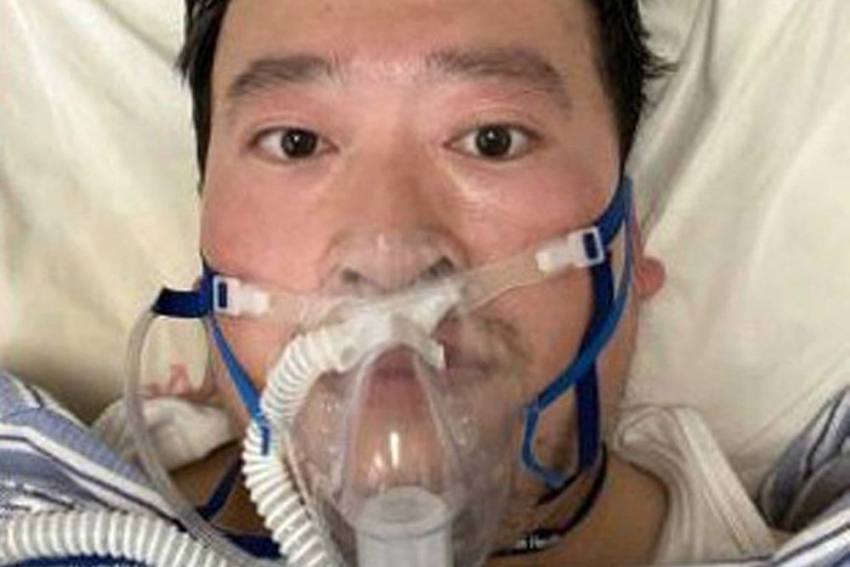 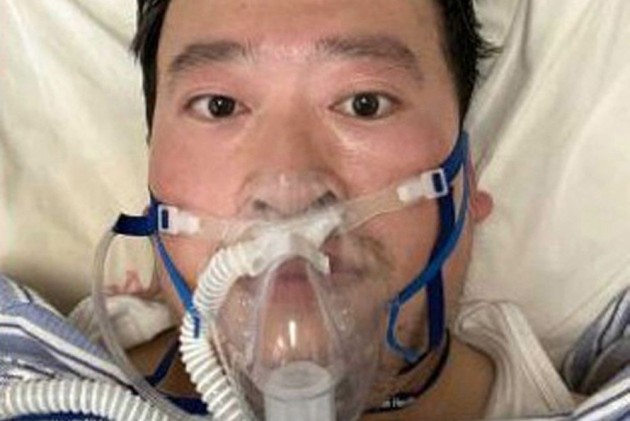 Chinese doctor Li Wenliang, one of the eight whistle-blowers who warned other medics of the coronavirus outbreak but were reprimanded by the police, died of the epidemic on Thursday, official media reported.

Li, a 34-year-old doctor who tried to warn other medics of the epidemic, died of coronavirus on Thursday in Wuhan, the state-run Global Times reported.

He was the first to report about the virus way back in December last year when it first emerged in Wuhan, the provincial capital of China's central Hubei province.

He dropped a bombshell in his medical school alumni group on the popular Chinese messaging app WeChat that seven patients from a local seafood market had been diagnosed with a SARS-like illness and quarantined in his hospital.

Li explained that, according to a test he had seen, the illness was a coronavirus -- a large family of viruses that includes severe acute respiratory syndrome (SARS) which led to 800 death in China and the world in 2003.

Li told his friends to warn their loved ones privately. But within hours screenshots of his messages had gone viral - without his name being blurred.

"When I saw them circulating online, I realised that it was out of my control and I would probably be punished," Li was quoted as saying CNN recently.

Soon after he posted the message, Li was accused of rumour-mongering by the Wuhan police.

Also Read: All You Need To Know About The Coronavirus From China

He was one of several medics targeted by the police for trying to blow the whistle on the deadly virus in the early weeks of the outbreak.

The Death toll in China's novel coronavirus epidemic has climbed to 636 with 73 mortalities on Thursday, while the total number of confirmed cases crossed 31,000, Chinese health officials said on Friday.

(With PTI and IANS inputs)