Hawking, known for his work on black holes and relativity, died peacefully in his home near Cambridge University in the UK at the age of 76. 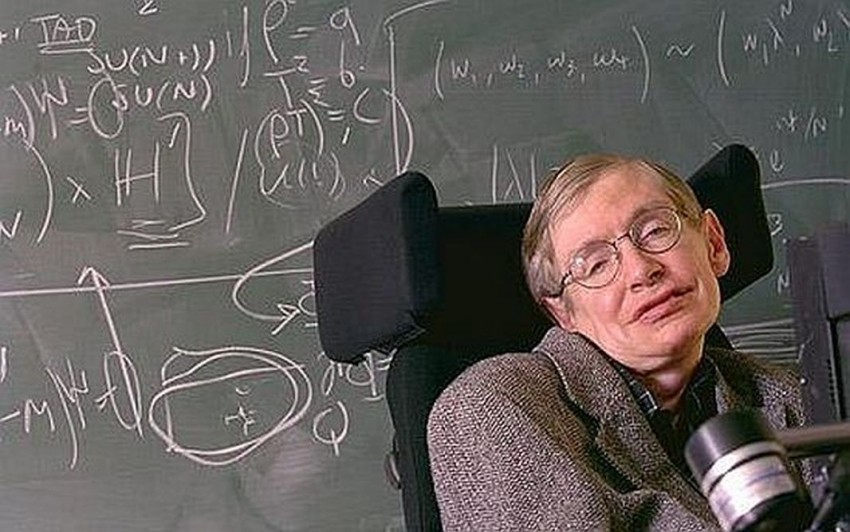 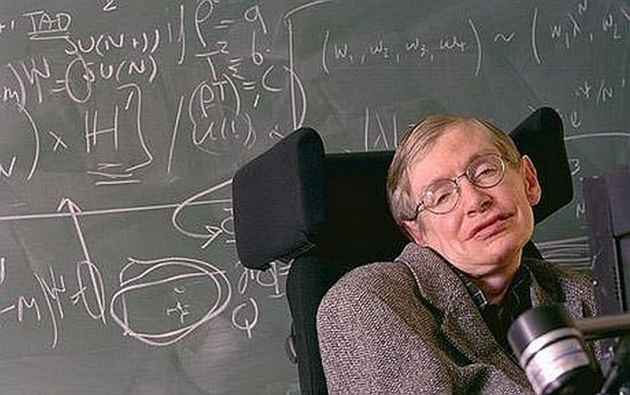 For legendary astrophysicist Stephen Hawking, who redefined cosmology by proposing that black holes are mortal, the Nobel Prize for Physics remained elusive as his theory can not be observed or verified.

Even though his theory is now firmly accepted in theoretical physics, there was no way to verify if black holes are mortal, according to Timothy Ferris, author of 'The Science of Liberty'.

"Black holes are too long-lived to be observed today in their death throes," Ferris wrote in The National Geographic.

Hawking, known for his work on black holes and relativity, died peacefully in his home near Cambridge University in the UK at the age of 76.

He was regarded as one of the most brilliant theoretical physicists since Albert Einstein.

"Hawking probably would have won the prize had nature provided observational confirmation. But that won't happen for billions of years, not until the first star-size black holes start exploding," according to Ferris.

The Nobel Prize can not be awarded posthumously.

It was in 1970, Hawking had an idea that filled him with what he later described as a "moment of ecstasy."

He thought that black holes, previously assumed to be more or less immortal, could instead slowly lose mass and eventually evaporate, exploding in a flash of gamma rays.

While Hawking may not have won the coveted Nobel Prize, he, however, has over a dozen honorary degrees and was awarded the Commander of the Most Excellent Order of the British Empire (CBE) in 1982 and the Gold Medal of the Royal Astronomical Society in 1985.

He was also a fellow of the Royal Society and a member of the US National Academy of Science.

The world-famous physicist and cosmologist was the subject of the 2014 film 'The Theory Of Everything', which starred Eddie Redmayne and Felicity Jones.