Home  »  Website  »  International  » Impressions  »  Why Many Jumped To Assume That Las Vegas Shooter Was A Muslim?

Why Many Jumped To Assume That Las Vegas Shooter Was A Muslim? 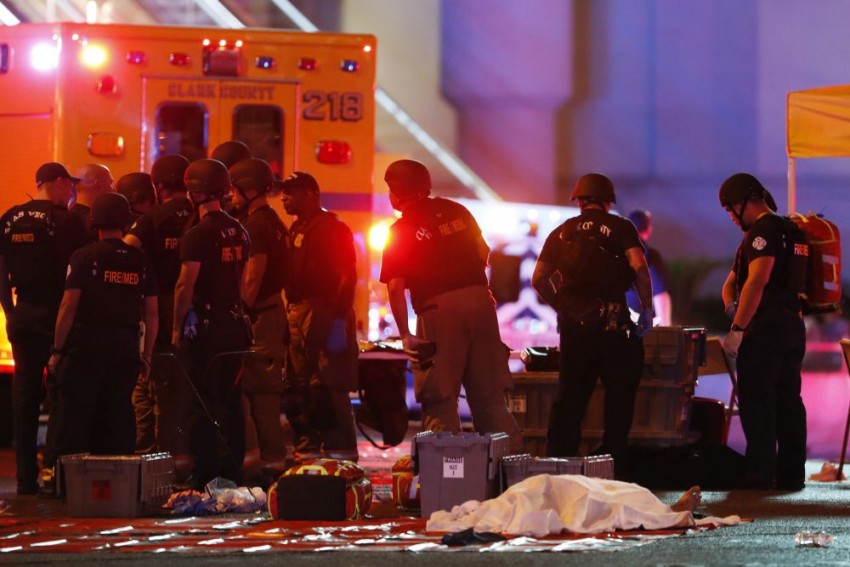 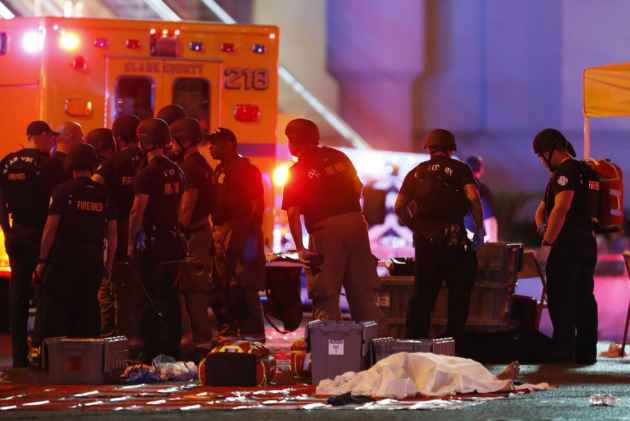 At least 58 people were killed and 500 injured when 64-year-old Stephen Paddock opened fire indiscriminately over a crowd of concert goers in Nevada, Las Vegas.

More than 24 hours later, neither the FBI, nor the President of the United States are calling the mass shooting an act of terrorism but many were quick to do so in the initial hours of the reportage based on an assumption that the slaughter was carried out by a Muslim.

A prominent Indian news website apologised for sharing the news with the headline, ‘It was hysteria. I have never been this scared’: Panic as Las Vegas Muslim shooter opened fire.’

Taslima Nasreen, exiled author from Bangladesh living in India, cited the attack to prove her point that ‘this is why people hate Muslims.’

Muslim fundamentalists had forced Nasreen out of her homeland Bangladesh after her novel Lajja was published in 1993. After decade of stay in European countries, she moved to India in 2005. But was forced to leave India after her presence in Kolkata led to riots by Muslim groups. Nasreen, a citizen of Sweden, has been getting Indian visa on a continuous basis since 2004.

In a tweet, which was later deleted, Nasreen said the shooter was ‘most probably a Muslim terrorist inspired by ISIS’

When you shoot off your mouth & have to delete your tweet. #LasVegas pic.twitter.com/pMDoSxvM4X

When it was clear that the attacker was not a Muslim as presumed and almost wished by many to be, Nasreen seemed to shift views, asking (in a seemingly secular tone) why the attack was not termed as one of terrorism and if the perpetrator being Non-muslim was a reason for that.

The President of the United States, arguably the most powerful man on Earth, condemned the Vegas shooting in a manner not befitting  his usual stance. President Trump called the act “pure evil.” He avoided the word “terrorism.”

Trump offered ‘warmest condolences and sympathies’ to the victims of the shooting, a rather soft condemnation seeing that it was the deadliest mass shooting in the history of the United States and refrained from calling it anymore than a 'gunman (who) opened fire in a large crowd.'

Even as the main motive of the act is not known, the act itself can be defined as an act of domestic terrorism in ways more than one.

The act also states that ‘an act of terrorism’ means an act of domestic or international terrorism.

However, to label it as such also requires the perpetrator to have religious, political or ideological motives which in the case of the recent mass shooting is still undetermined with the police even calling Paddock, the shooter, a 'lone wolf', the son of a psychopath who was on the FBI’s most wanted list.