What's Behind The Rush To Hang Memon On July 30?

A two-week stay would have clashed with August 15 Independence Day celebrations. 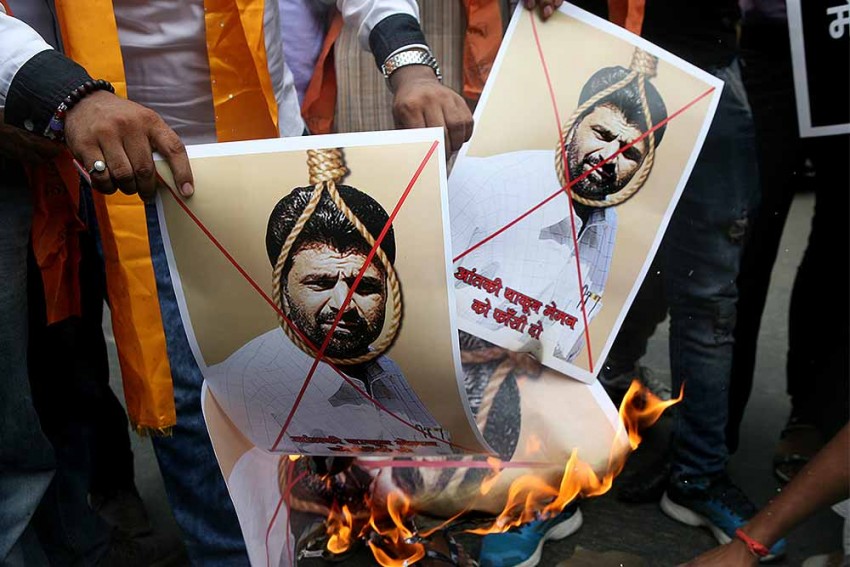 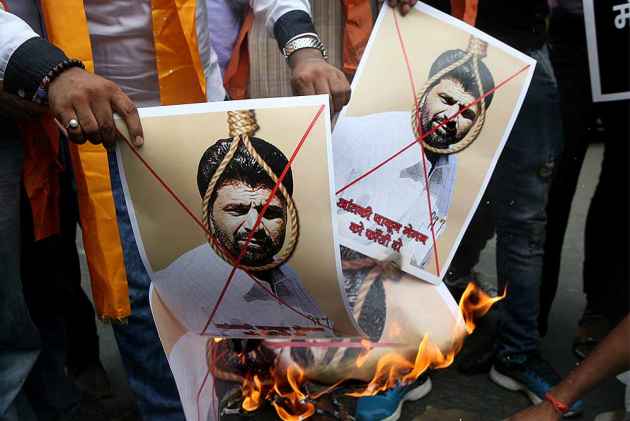 The most intriguing aspect of the state execution of Yakub Memon for the Mumbai blasts of 1993 was the unseemly rush to hang him on July 30. This date was set by the Nagpur jail authorities. This date had a ghoulish irony, as it was also Memon's birthday, and it was the day he was finally hanged.

Why July 30, after all? Perhaps the answer lies in the compulsive media marketing image of Prime Minister Narendra Modi?

According to top BJP sources, the urgency to stick to the date of Yakub Memon's state execution rather than allow Memon his legal rights for a two-week stay to challenge the President's rejection of his mercy petition could be that it clashed with August 15 Independence Day celebrations. Independence Day holds political significance as it is on that day that every prime minister makes his speech to the nation. This is broadcast to the whole nation.

It was therefore with relief that the government's legal counsel accepted the Supreme Court's midnight dismissal of a stay on Memon's execution.

Narendra Modi may have introduced the monthly broadcast, Maan Ki Baat, on All-India Radio, but Independence Day has extraordinary significance. The PM hoists the national flag in the ramparts of the Mughal fort, there's a 21-gun salute in the honour of the day and, the prime minister lists out the priorities of his government, its past achievements, and its future course in his national broadcast to the nation.

Now, if Yakub Memon had got the 14-day reprieve to review his mercy petition, which is guaranteed to all citizens even in death row, and if his execution was upheld, the date of his hanging would have marred the I-Day festivities.

Sources say, if the execution was stayed for later the month, it would still not have been the right time as the season of religious festivities would soon kick in. There's a swirl of festivities that are ready to take off within two days of I-Day –— from Teej, Parsi New Year, Raksha Bandhan, Onam, Janmashtami, Ganesh Chaturthi –— from mid-August to mid-September. Then there's Bakri Id, Dussehra, Diwali etc.

Worse, BJP sources admit, the August-September religious festivals are mostly public spectacles with mass processions and religious fervor. Therefore, to avoid any communal disturbances and clashes in a charged atmosphere after a state execution, the government would only rest easy of the courts upheld the July 30 execution date. As the Supreme Court did.

The fact that the Maharashtra state police issued a gag order on the media debarring news persons from taking photographs or broadcasting live telecasts of Memon's funeral procession and his last rites attests to the Modi Government's anxiety that the situation may spiral out control and explode into a communal inferno.