MS Dhoni shared a video of his with daughter Ziva Singh Dhoni where the latter is seen teaching dance steps to her father. 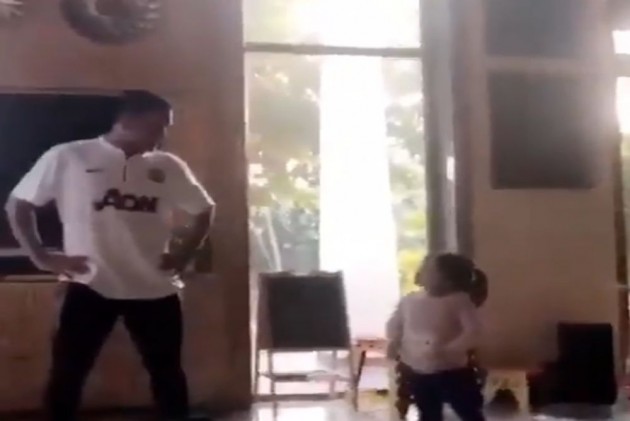 Former Indian skipper Mahendra Singh Dhoni and his daughter Ziva created a buzz across the Internet after the celebrated father shared an adorable video of them shaking a leg together.

The wicket-keeper batsman posted the video on his official Instagram account with a caption that read, "Even better when we are dancing @zivasinghdhoni006."

In the video, Dhoni can be seen matching steps with daughter Ziva as the little one performs some adorable and cool moves.

Dhoni is currently on a break after he was not picked in India's Twenty20 International team for the series against the Windies and Australia. Dhoni is expected to join Team India in Australia for the ODI series in January.