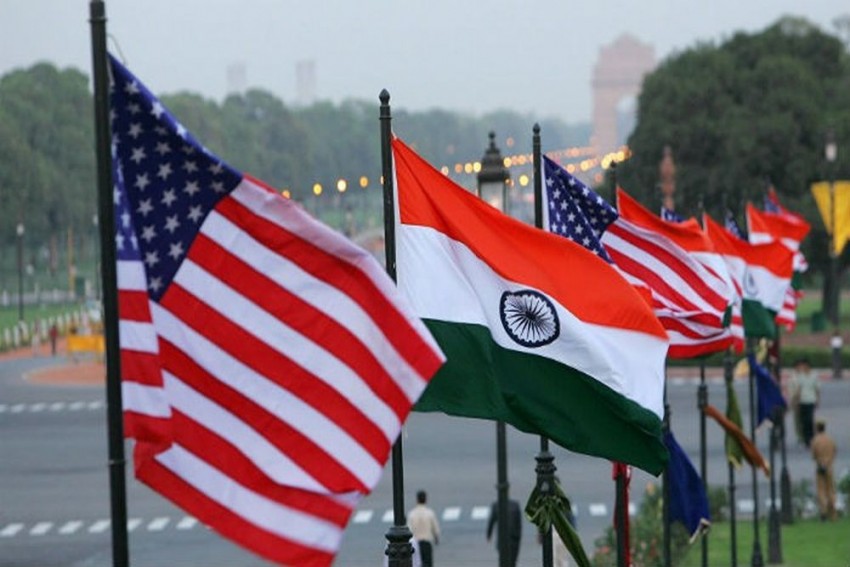 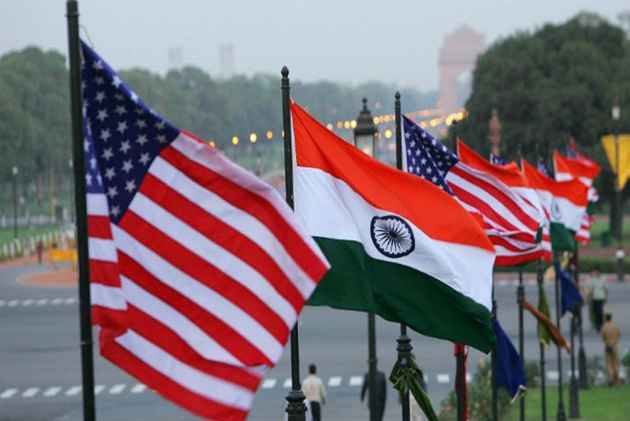 Pakistan has asked the US to resume the balancing role that it played in South Asia before its "tilt" towards India, saying the move has "emboldened" India and created imbalance in the region.

Pakistan's ambassador to the US Aizaz Ahmed Chaudhary also said that peace will prevail in South Asia if America assumes the role of a balanced power-player.

"We are saying to the US administration that the US always brought a balance in SA, but this recent tilt has created an imbalance," Chaudhary was quoted as saying by Dawn.

"This tilt has also emboldened the Indian government to go for a heavy-handed approach...," he alleged.

Chaudhary said the peace in South Asia will be better served if the US assumes the role of a balanced power-player.

Indo-US relationship made great strides in 2017, with President Donald Trump keeping his electoral promise of being the "best friend of India" inside the White House.

India was the only country for which the Trump administration came out with a 100-year plan, an honour not even accorded to America's top allies.

In his South Asia Policy unveiled in August, Trump gave India a key role in bringing peace in Afghanistan and for the first time a US president aligned himself with New Delhi's position that terrorism emanated from Pakistan.

Humanity's First Mission To The Sun, Parker Solar Probe, Set To Launch In July: Here’s All You Need To Know