Representative Image
Outlook Web Bureau February 12, 2018 00:00 IST These Labourers Dug Up British-Era Treasure Trove But Lost It Due To Their Foolishness 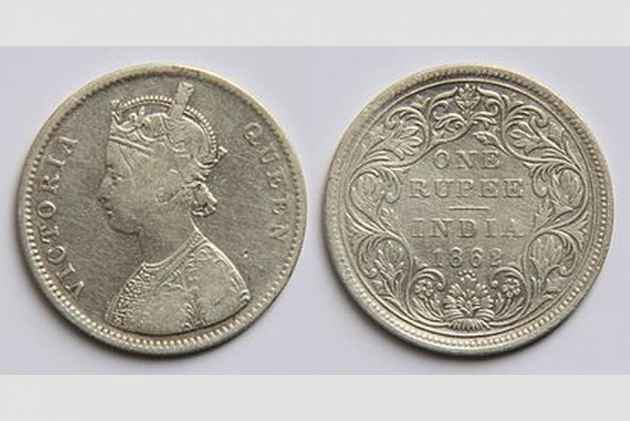 Construction workers at a Hareenahalli village near Mysuru couldn't believe their luck when they found a pot containing coins from the British-era hidden into the soil they were digging.

The coins with a face value of rupees 1 dated back to the 19th century with years ranging from 1840 to 1887. They weighed around 11 grams each.

The labourers could have had a share of British-era silver coin trove had they not broken the Treasure Trove Act -- not only did they run away with it without informing the owner of the land but also failed to alert the revenue official or collector of the booty.

The Treasure Trove Act of 1878 says that “Whenever any treasure exceeding in amount or value ten rupees is found, the finder shall, as soon as practicable, give to the Collector notice in writing— (a) of the nature and amount or approximate value of such treasure; (b) of the place in which it was found; (c) of the date of the finding: and either deposit the treasure in the nearest Government Treasury, or give the Collector such security as the Collector thinks fit, to produce the treasure at such time and place as be may from time to time require.”

The revenue official will then follow due procedures under the Treasure Trove Act and the coins will either become government property or the land owner's if he is able to prove his ownership, the report said.  If no person claims ownership of the place it has been found in, the treasure is given to the finder.

Does the finder get any share of the trove found on somebody else’s land?

What if the finder doesn’t alert the officials about the trove?

In case the finder does not inform the owner of the land, as in this case, he shall remain bereft of the treasure and can be imprisoned and/or fined for not duly following the procedures of the act.

Can the government acquire the treasure?:

“The Collector, may, declare his intention to acquire on behalf of the Government the treasure or any specified portion thereof, by payment to the persons entitled thereto of a sum equal to the value of the materials of such treasure of portion, together with one-fifth of such value, and may place such sum in deposit in his treasury to the credit of such persons; and thereupon such treasure or portion shall be deemed to the property of the Government, and the money so deposited shall be dealt with, as far as may be, as if it were such treasure or portion.”