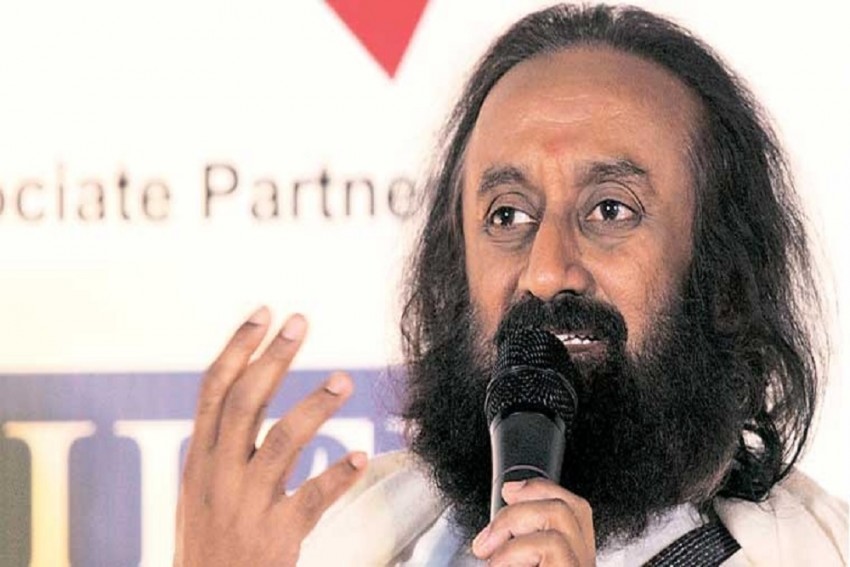 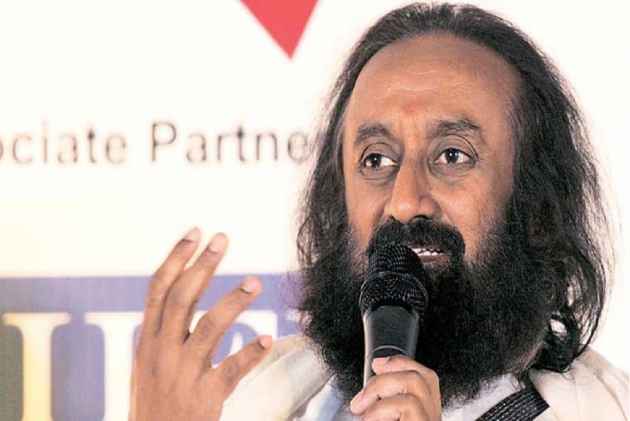 All issues can be resolved through dialogue, Art of Living founder Sri Sri Ravi Shankar said here today after meeting Muslim leaders as part of his efforts to mediate a solution to the protracted Ram temple dispute.

Ravi Shankar, who was in Ayodhya yesterday and met various leaders across the religious spectrum, said he respected the courts but they cannot connect hearts.

"Even after 100 years, the judgements of courts will remain but if we find a solution through our hearts it will be recognised through the ages," Ravi Shankar told newspersons after meeting the rector of the Farangi Mahal Islamic Centre of India, Maulana Khalid Rashid Farangimahli, and other community leaders.

Farangimahli is also a senior member of the All India Muslim Personal Law Board (AIMPLB).

"We accept that it is a little late for such efforts but we want that the issue should be resolved soon," Ravi Shankar said.

"I am confident we will achieve something big for the country through this," he added.

According to Ravi Shankar, a new message of brotherhood needs to be taken forward.

Asked if his efforts are aimed at a settlement before the court decision on the issue or even after that, he said, "We are not leaving any possibility... We are not working on an agenda but trying to find a way."

The Art of Living founder asked for time and said there was no hurry, religious heads would come together and talk.

Giving his take on the talks, Farangimahli said differences will be removed if leaders of both sides sit together and talk regularly.

Ravi Shankar yesterday met Dinendra Das of the Nirmohi Akhara as well as Muslim intellectuals in Ayodhya and Faizabad.

His efforts to mediate have found favour only with a section of both communities with major parties, including the AIMPLB and the Vishwa Hindu Parishad, expressing their reservations.

A day before visiting Ayodhya, he had met Uttar Pradesh Chief Minister Yogi Adityanath in Lucknow and said he wanted "unity and amity".