No Indian player has ever featured in the Big Bash League as the BCCI doesn't allow active players to take part in overseas league. Yuvraj Singh, who retired last year, can become the first Indian to play in the BBL 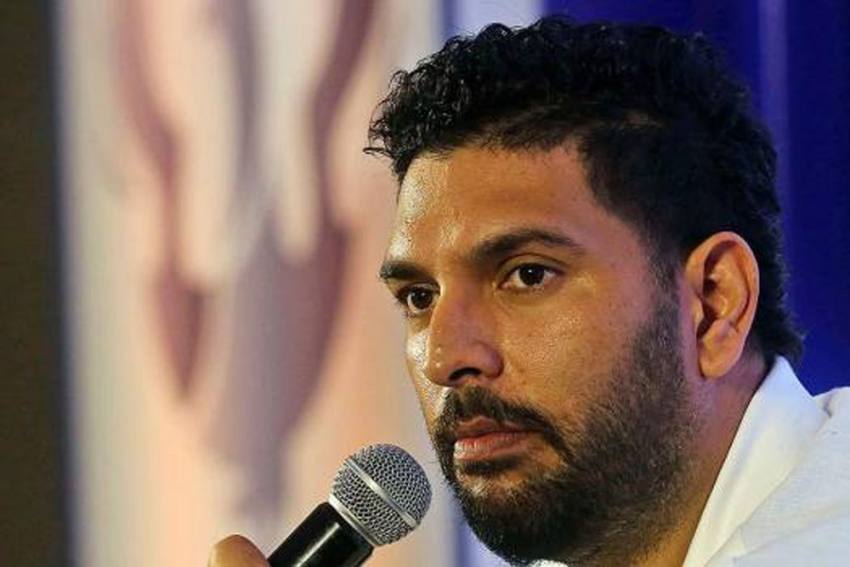 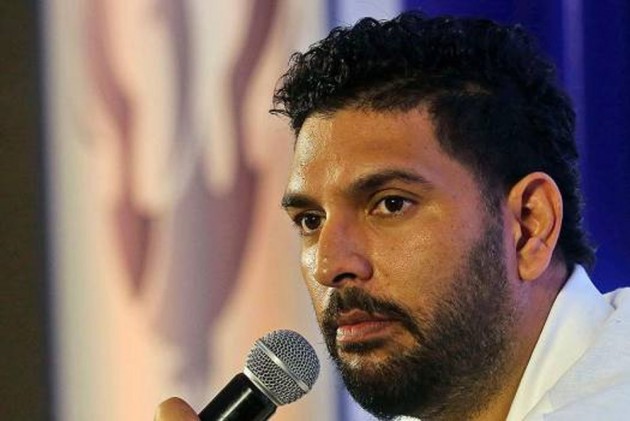 Flamboyant Indian batsman Yuvraj Singh, who retired last year, is eyeing a stint in the Big Bash League (BBL) and Cricket Australia (CA) is trying to help him find a team, a media report has said. (More Cricket News)

No Indian player has ever featured in the BBL as the country's cricket board (BCCI) doesn't allow active players to take part in overseas league.

The 38-year-old Yuvraj had retired from international and domestic cricket last year, clearing the decks to ply his trade in foreign leagues across the globe.

According to a report in 'Sydney Morning Herald', Yuvraj's manager Jason Warne of W Sports & Media has confirmed that Cricket Australia was trying to find a franchise that would be interested in the former Indian all-rounder.

"We're working with CA to try to find him a home," Warne said on Monday.

However, as per the report, "interest in Yuvraj from BBL clubs had been modest to date."

Australian Cricketers' Association president Shane Watson, who plays for the Chennai Super Kings in the IPL, feels inclusion of Indian players to BBL would be "incredible".

"If that's able to happen, that would make a massive difference."