Why MS Dhoni Is Not Indispensable To Indian Cricket Team 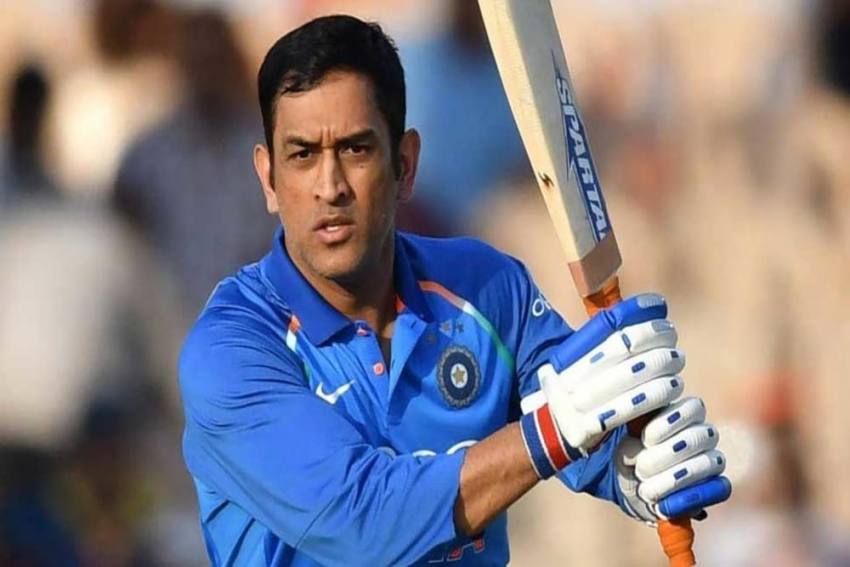 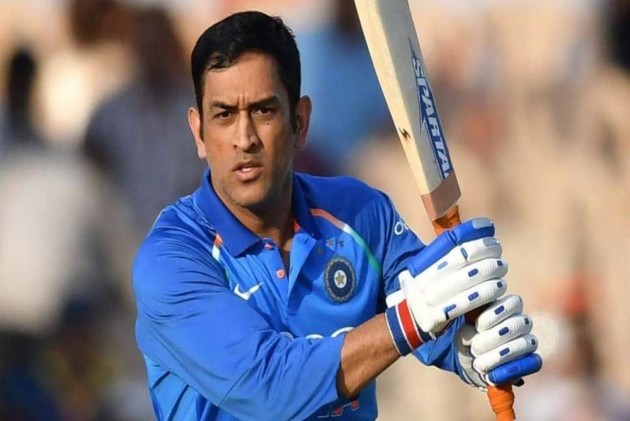 The tournament will be held in India in October-November 2021. Also, two editions of the IPL will be held in a span of less than six months, giving Dhoni ample time to make a stand for the national team.

The CSK captain has not played competitive cricket since India exited from the 2019 World Cup after a semi-final defeat to New Zealand.

"I think we can manage without him, let's be honest. Because we are talking about 2021. It is in India and you definitely want Dhoni to be there in the team and want him to play," Chopra said on his YouTube show #AskAakash.

"However, the first thing, does Dhoni want to play? I have been saying this like a broken record I feel he doesn't want to play."

"Even if he is available, we are talking about 2021, It is still more than a year to go. So, we have to get used to managing without him and I think we will get used to it by then."

"So I feel his presence is not so important that if he is not there you won't go on to win the World Cup," Chopra quipped.

Dhoni is set to reach Chennai this week and head to the UAE on August 21 with his team. He will also participate in a team training camp before CSK leaves India.