Not only did Warnapura led Sri Lanka in its maiden Test match in 1982 vs England, but he also scored the first run and faced the first ball for the island nation. 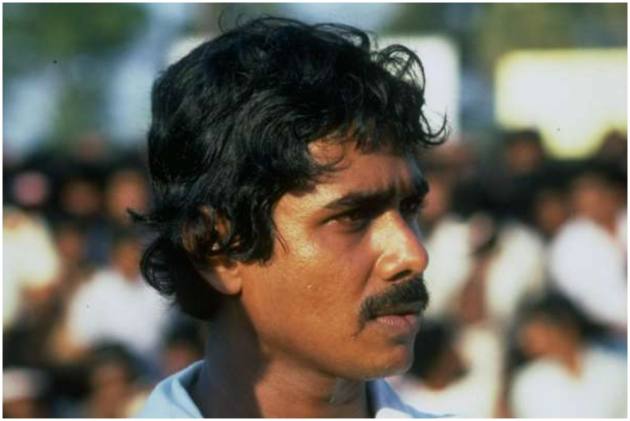 Warnapura had his right leg amputated earlier this month after being diagnosed with high sugar levels, which hindered his blood circulation, according to local media reports.

An opening batsman with a solid technique, Warnapura was also a capable medium-pace bowler. Not only did he lead the Sri Lankan side in its maiden Test match in February 1982 against England, but he also faced the first ball and scored the first run for the island nation.

He also achieved the rare record of opening the batting and opening the bowling (second innings) in the same game.

Sri Lanka Cricket (SLC) offered its condolences. “I am deeply saddened by the demise of Bandula Warnapura, who was Sri Lanka's First Test Captain,” SLC chief Shammi Silva said in a statement.

“He was an excellent cricketer, administrator, coach, commentator, and above all, a good person, and his passing away is a huge loss for the cricketing community. “However, I am sure his name and deeds will remain in our hearts forever. May he attain the supreme bliss of Nibbana,” the statement read.

A sentimental hero of Lankan cricket, Warnapura represented his country in four Tests and 12 ODIs between 1975 to 1982. He did a commendable job of leading Sri Lanka in their formative years.

However, he was handed a life ban from Sri Lankan cricket after he decided to tour apartheid South Africa with a rebel team in 1982-83. He later served as the national team's coach as well as an administrator at Sri Lanka Cricket.