It remains to be seen where Sebastian Vettel will end up in 2021 but Daniel Ricciardo feels the 32-year-old has the passion to stay in F1. 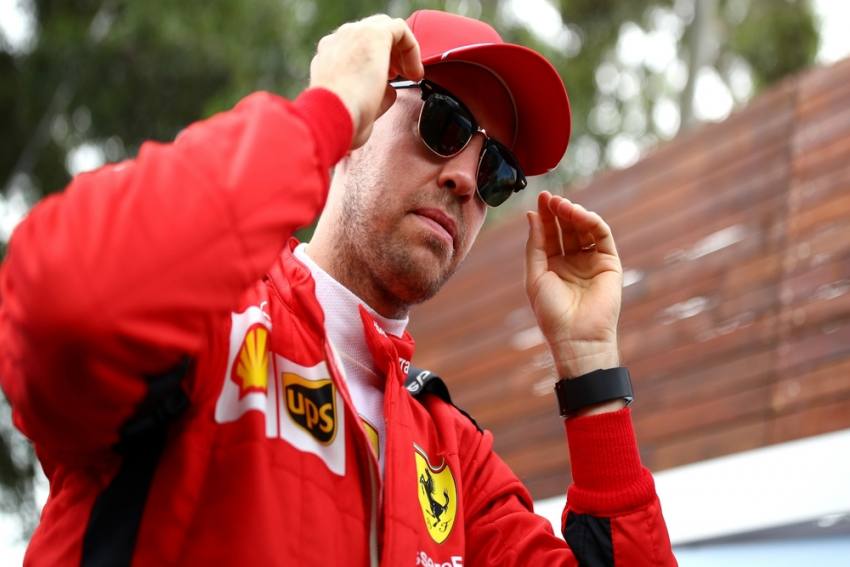 Sebastian Vettel will leave Ferrari at the end of the 2020 F1 season, with McLaren's Carlos Sainz to replace the four-time world champion at the Scuderia.
Getty Images
Omnisport May 29, 2020 00:00 IST Sebastian Vettel Hungry To Continue In F1 Despite Ferrari Exit – Daniel Ricciardo 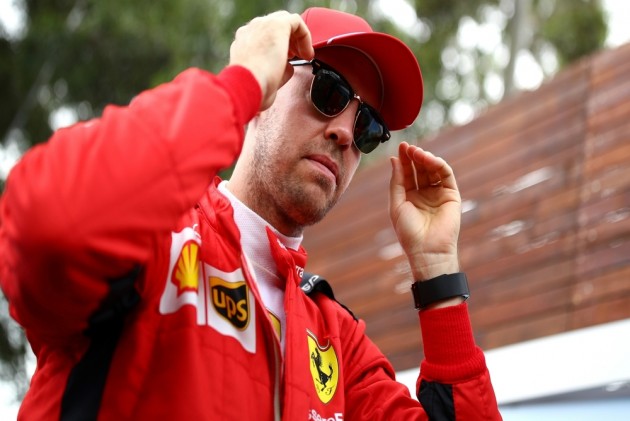 Daniel Ricciardo believes former team-mate Sebastian Vettel has the hunger to continue competing in Formula One ahead of his Ferrari exit.

Vettel will leave Ferrari at the end of the 2020 F1 season, with McLaren's Carlos Sainz to replace the four-time world champion at the Scuderia.

It remains to be seen where Vettel will end up in 2021 but Ricciardo – who partnered the German driver at Red Bull in 2014 – feels the 32-year-old has the passion to stay in F1.

"If I know him well enough, I believe he's still hungry and competitive enough to want to continue," Renault 's Ricciardo, who will join McLaren next year having been linked to Ferrari, told CNN.

"Also, because he's still older than me. So it makes me not the oldest guy.

"I like Seb. Obviously, I had him as a team-mate, but as a competitor he brings something to our sport.

The start of the F1 season has been delayed due to the coronavirus pandemic, which has wreaked havoc globally.

A shortened campaign is set to get underway with the Austrian Grand Prix on July 5 behind closed doors and Ricciardo added: "Obviously I miss it. I miss it dearly. On the weekend it was two years since my last podium. Personally, I'm craving that feeling.

"When I signed with Renault the objective, I think by year two, was to get a podium and that's something I still very much want to do. And I do believe that can be done. So yeah, that would be a nice little send-off for everyone involved.

"I certainly know that I still owe a lot to Renault and I want to do that, not only for myself, but for them. And after the news, it was actually really nice. I received a lot of positive feedback from people in the team.

"And I know that they're excited for me to fulfill the rest of the year with them, try and do as best as possible and hopefully win as many races as possible."