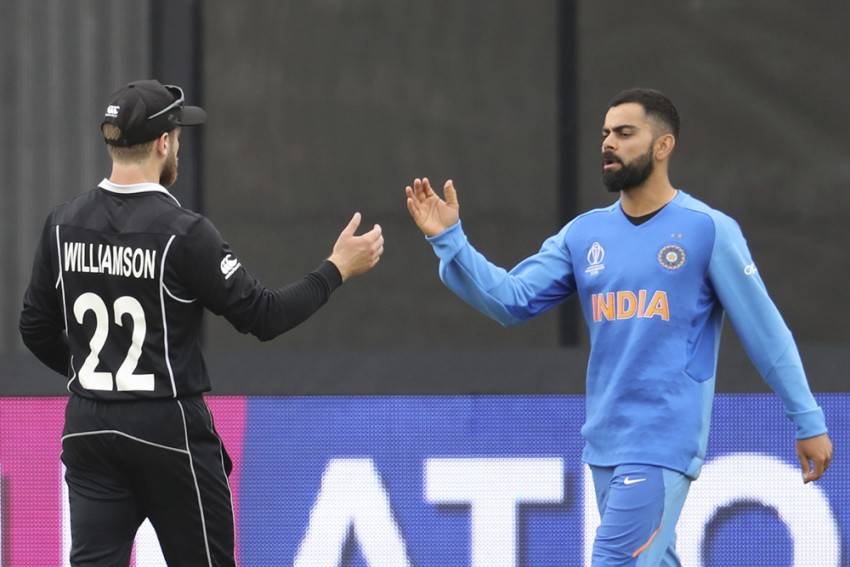 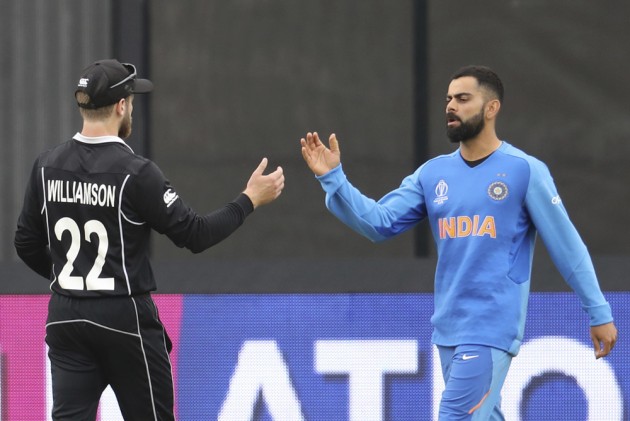 The 2011 Cricket World Cup winner Sachin Tendulkar has named his favourite XI of the just-concluded 2019 edition. The legendary player has included the likes of Kane Williamson, Rohit Sharma and Virat Kohli in this side. (2019 WORLD CUP FULL Coverage)

Also, it is worth noting MS Dhoni doesn't make the cut, and Williamson has been slotted in as captain.

The Master Blaster has put in Rohit and Bairstow as his two openers, with the New Zealand skipper coming in at number three, followed by Virat Kohli. Shakib comes in at number five, followed by Stokes, Pandya, Jadeja. The former India captain has also picked Starc, Archer and Bumrah as his pacemen.

England won the Cricket World Cup final at Lord's on July 14, edging past New Zealand. Even though the match ended as a draw even after Super Over, the hosts have claimed the trophy due to a superior boundary count.