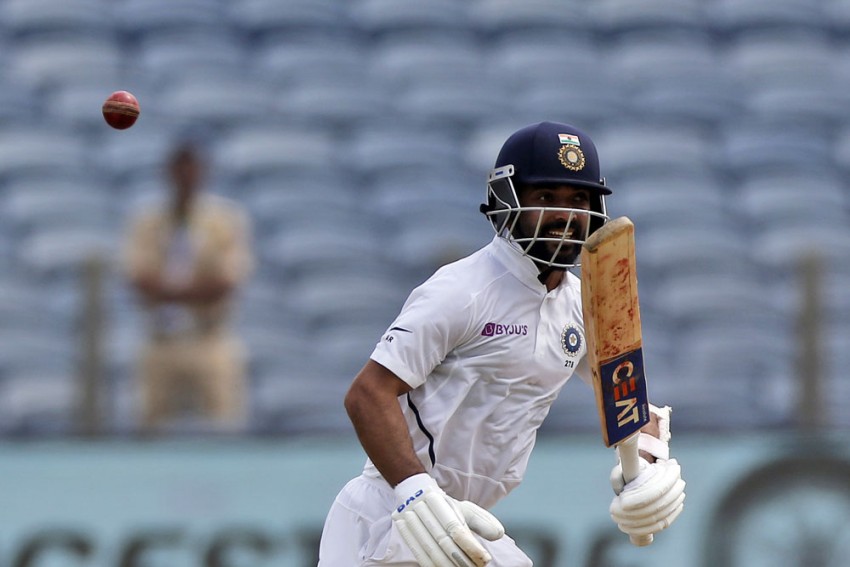 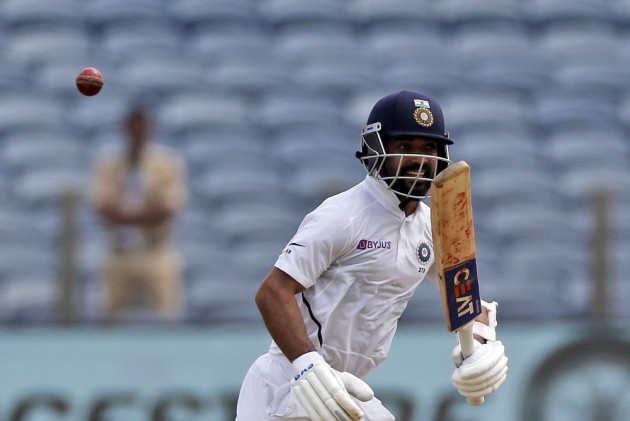 India vice-captain Ajinkya Rahane warmed up for the Test series in New Zealand with an unbeaten 101 for the touring 'A' side in the drawn four-day Unofficial Test against New Zealand-A at Lincoln on Monday. (More Cricket News)

In response to New Zealand A's 386 for nine, India-A reached 467 for five in 109.3 overs when the game ended in a draw on the fourth and final day. The end of the second unofficial Test also marked the end of the 'A' tour.

Rahane stayed unbeaten on 101 off 148 balls and his knock comprised 15 fours and a six.

Shubman Gill, who has scored a double hundred in the first game at number four, continued his good run with the bat, making another hundred on day three, this time as an opener.

Resuming day four at 107, Gill, who too is part of the Test squad, went on to make 136. Rahane took over from there and got much needed time in the middle ahead of the first Test beginning in Wellington on February 21. A practice game will also be played before the series-opener.

Vijay Shankar also made a valuable contribution with a 66-run knock. Test number three Cheteshwar Pujara had made a solid half-century on day three. He could only score a run on day four and was dismissed on 53.

Among the other Test regulars, off-spinner Ravichandran Ashwin bowled 37.5 overs in the New Zealand innings, conceding 98 runs for two wickets.