Discussions about who should lead Australia whenever the 35-year-old Paine retires are ongoing. Earlier this week, Tim Paine named Steve Smith, Pat Cummins, Travis Head, Alex Carey and Marnus Labuschagne among those who could take up the captaincy. 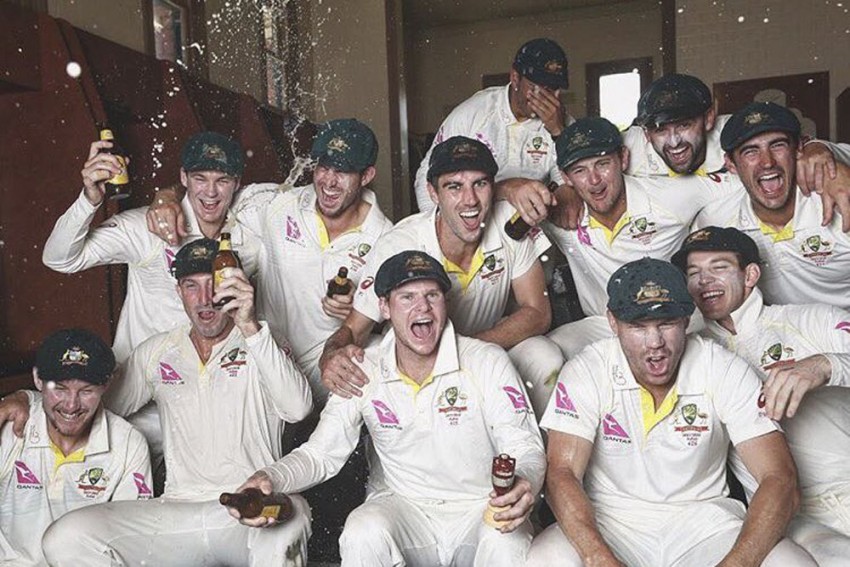 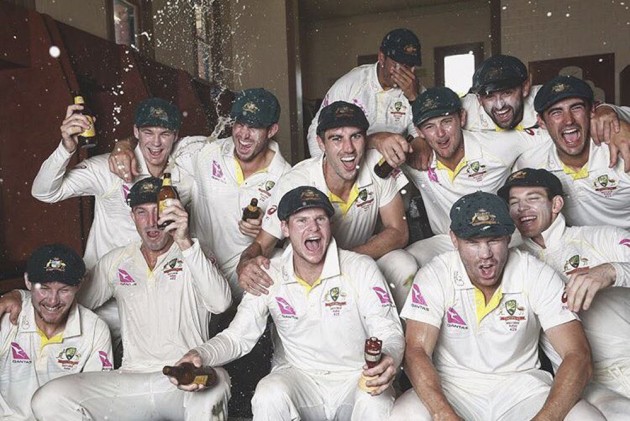 Australia fast bowler Pat Cummins feels nice about skipper Tim Paine rating him as one of the contenders for future Test captaincy but says the topic is just a moot point as the wicket-keeper is still playing.

Discussions about who should lead Australia whenever the 35-year-old Paine retires are ongoing. Former captain Steve Smith's leadership ban has also expired.

Earlier this week, Paine named Smith, Cummins, Travis Head, Alex Carey and Marnus Labuschagne among those who could take up the captaincy.

Former skipper Michael Clarke has long been pushing for Cummins -- the current vice-captain -- to lead the national side.

"It's nice to hear, (I) don't think it makes me want it more or less. I'm glad being a vice-captain underneath him that I get that nod. He's brilliant," Cummins was quoted as saying by cricket.com.au.

"Like I've said a hundred times before, I kind of feel it's not quite right talking about captaincy now when we've got someone like Painey and Finchy (limited-overs captain Aaron Finch) doing great jobs. We'll see down the track, but at the moment it's bit of a moot point."

The 26-year-old Cummins, who has taken 143 wickets from 30 Tests since making his debut in 2011, is expected to top Cricket Australia's contract list for 2020-21 whenever it is announced, underling his importance in Justin Langer's team.

The 26-year-old has become the most resilient member of the attack after an injury-plagued start to his career. He was appointed one of Paine's deputies last year, but currently has no captaincy experience at the domestic level.

"In the perfect world, your first experience of being captain - say Australian captain, you've (already) had quite a bit of experience leading and you know exactly what it entails," he said.

"But things don't always work out as exactly as you planned."