Following some memorable tournaments for unwanted reasons, England timed it just right at the ICC World Twenty20 in 2010 to strike gold in the Caribbean 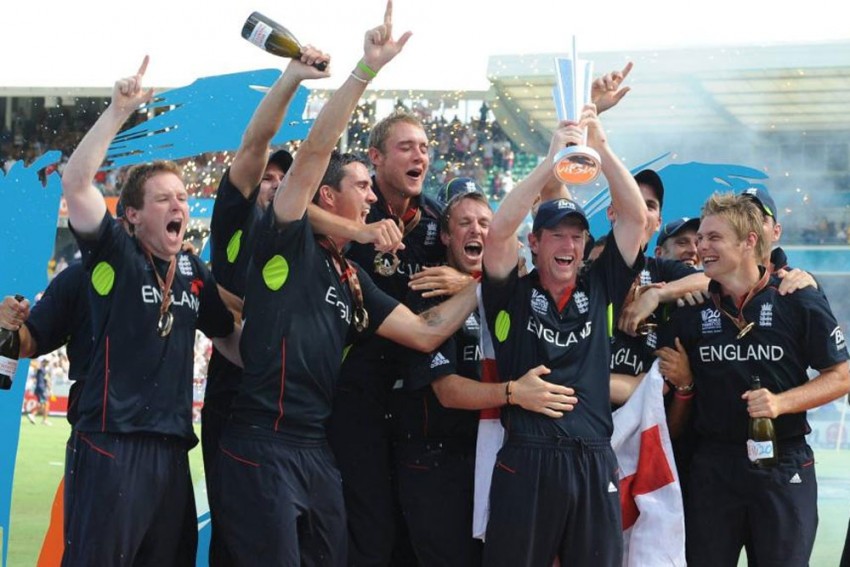 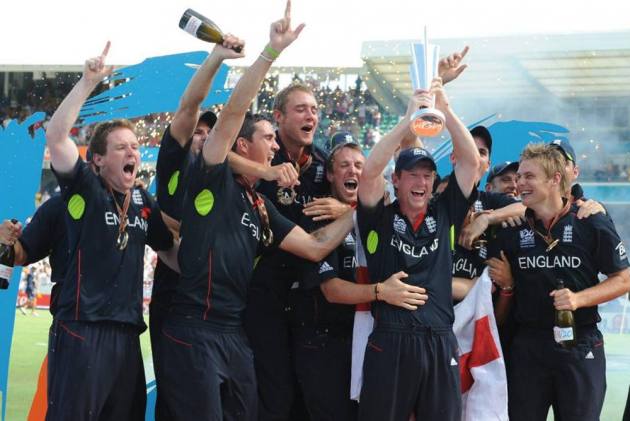 Prior to their memorable triumph in May 2010, England had endured a difficult relationship with Twenty20 cricket. They were always committed, but it had become complicated. (More Cricket News)

The England and Wales Cricket Board led the way with the format in the early 2000s, pioneering T20 as a vehicle to help counties attract crowds with a shorter, sharper product aimed at those less inclined to stick around and watch for a whole day.

Yet the head start on other countries failed to help at international level. At the inaugural ICC World T20 event in 2007, England plumped for domestic specialists and recorded just one win on South African soil in five outings.

It was still an unforgettable trip for Stuart Broad, though, as he went the journey during a Yuvraj Singh barrage that resulted in six successive sixes in one over from the seamer.

Two years later and England expected better on home soil. There was an improvement in terms of results, with the team recording two victories. However, one of those was not against the Netherlands, who shocked the hosts and the sporting world on opening night at Lord's.

So, when Paul Collingwood's squad travelled to the 2010 edition in the West Indies, expectations were about as high as the limbo poles found on the decks of the fabulous cruise liners floating around the Caribbean islands.

Still, timing is everything.

#OnThisDay in 2010 we won the ICC World T20! pic.twitter.com/myddcdnePn

It was a key factor for Craig Kieswetter, who less than three months before the tournament made 81 in a hurry as the England Lions upset their senior counterparts in Abu Dhabi.

Born in South Africa, the wicketkeeper-batsman had only just qualified for England, yet served notice of his talents in front of an intrigued head coach in Andy Flower. Michael Lumb, his opening partner that day, also impressed, making an unbeaten half-century.

They would make their international T20 debuts together when England opened their campaign against West Indies in Guyana on May 3, a lively game ruined by rain as the hosts triumphed on the Duckworth-Lewis method.

Bad weather 24 hours later also cut short England’s other outing in the initial group stage, though the timing of the downpours perhaps worked in their favour. In reply to a below-par 120-8, Ireland were 14-1 when the match was abandoned. A point apiece meant England moved on to the Super Eights.

There, they quickly worked up a head of steam. Well, actually a lack of it. Rather than bowling faster, analysis had revealed the benefits of easing up on pace while still banging it in short. With a method to the madness, the slower-ball bouncer barrage came about.

Timing was suddenly made tough for batsmen, who swung around like a blindfolded child attempting to connect with a pinata at a birthday party. What summed up to no more than a long hop got surprisingly successful results; innocuous deliveries somehow picked up wickets, fielders often swallowing up poorly timed shots in the deep.

Still, perhaps the most crucially timed occurrence did not happen anywhere near a cricket pitch in the Caribbean, but back in England instead.

Kevin Pietersen had just made a half-century – his second in as many matches – in the victory over South Africa when it was announced he would be flying back to London for the birth of his first child. His departure left a sizeable void and it was unclear if he would need to return – England had to beat New Zealand without him to progress.

While KP focused on family matters, his team-mates delivered against the Black Caps, allowing the in-form batsman to mark the recent new addition with another pivotal knock, this time in a semi-final thrashing of Sri Lanka.

Pietersen made runs in the final too, as did Kieswetter at the top of the order, though only after England’s seamers had put the squeeze on Australia in the first innings, aided – of course – by a friendly bumper barrage. A target of 148 was straightforward.

England, led by captain Collingwood and with a loyal crew following orders, had sailed away with first major trophy in limited-overs cricket, securing the spoils with a glorious seven-wicket win over their old rivals.

Those painful memories of what happened in 2007 and 2009 were suddenly banished. In 2010, England timed it just right.