A 10-team IPL will mean 94 games and a two-and-half month window which can throw the international calender into disarray. 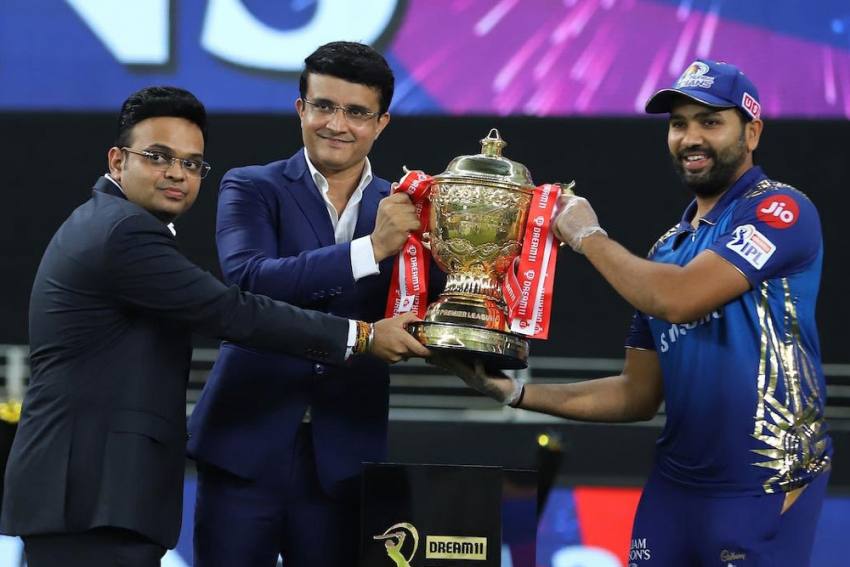 The BCCI general body has approved a 10-team IPL from 2022 edition at its Annual General Meeting (AGM) in Ahmedabad on Thursday. (More Cricket News)

While most of the stakeholders were ready for adding new franchises, many felt that having a nine or 10-team IPL in 2021 will be a hasty decision with the new franchises getting very little time to build a competitive team.

"There are a lot of modalities that needs to be discussed and most of the stakeholders feel that with IPL being held in April, there is very little time for a mega auction and to have a uniform retention policy, agreeable to all the existing franchises," a senior BCCI official had told PTI on condition of anonymity.

The official had added that the decision would mean inviting fresh tenders and have a bidding process which will take time.

A 10-team IPL will also mean 94 games and a two-and-half month window, which can throw the international calender into disarray.

The move will mean that BCCI and IPL will have to ensure the availability of the top foreign players for the entire duration of the IPL, besides re-negotiating broadcast money per year which at present is for 60 matches.

Some of the biggest names who seem to be interested in buying teams include business tycoons Gautam Adani and Sanjeev Goenka (erstwhile owner of Rising Pune Supergiants).

In another major development, the Board has also  decided to back the ICC's bid for inclusion of cricket, in the T20 format, in the 2028 Los Angeles Olympics "after getting some clarifications from the International Olympic Committee".

Also, it was decided that all first-class players, both men and women, will be suitably compensated for the curtailed domestic season due to the COVID-19 pandemic.
The BCCI plans to get the domestic season underway, after several months' delay, in January with the Syed Mushtaq Ali T20 championship.

In other decisions, veteran Congress leader Rajiv Shukla was officially anointed the Board's vice president in place of his protege Mahim Verma from Uttarakhand.

It has also been learnt that the general body decided in favour of Sourav Ganguly continuing as a director in the ICC Board. Secretary Jay Shah will be the alternate director as well as India's representative at the Chief Executive Committee meets of the global body. (With inputs from PTI)