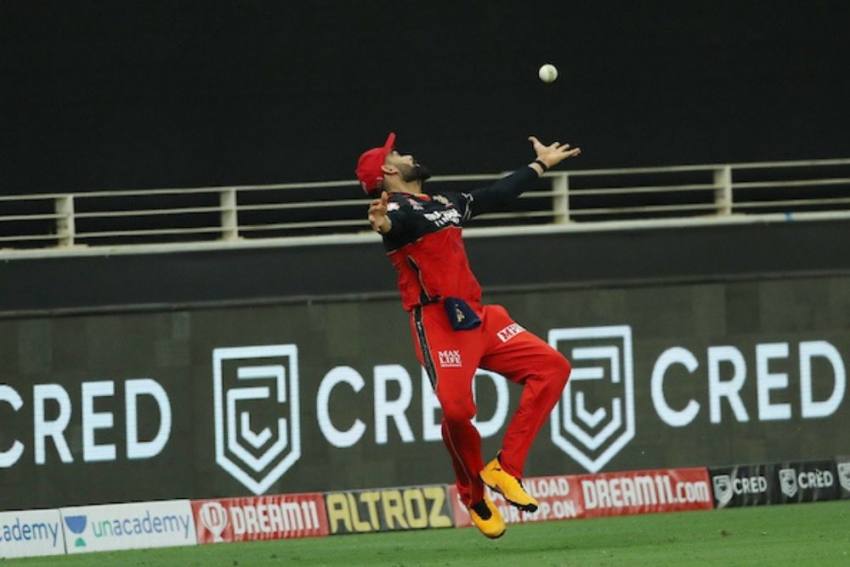 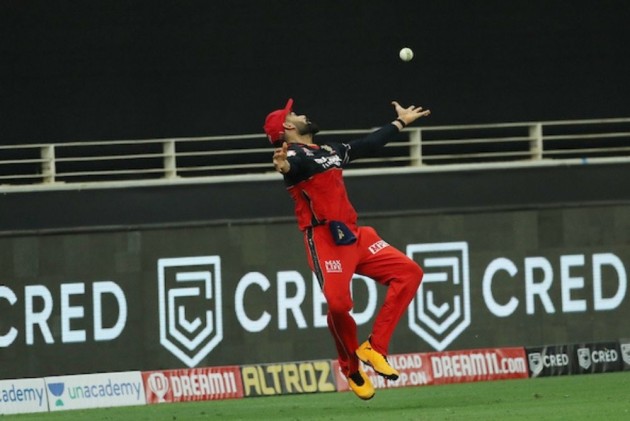 Virat Kohli was an unhappy man in Dubai on Thursday. Nothing went right for the Royal Challengers Bangalore captain from the word go. He lost the toss against KL Rahul, then dropped two catches to help the Kings XI Punjab captain score a record century and then was fined by the IPL 2020 organisers for slow over-rate.

The 97-run defeat against Kings XI Punjab was a nightmare for Virat Kohli. He dropped KL Rahul twice on 83 and 89 as the KXIP skipper smashed a rollicking 69-ball 132. The Indian cricket captain then failed with the bat, scoring just 1 run and then saw his main batsmen collapse against some clever spin bowling by KXIP's Ravi Bishnoi and Murugan Ashwin.

To add salt to injury, Kohli was fined Rs 12 lakh for slow over-rate by the IPL committee.

"I have to stand in front and take the brunt of it, not the best day in the office, couple of important chances of KL when he was set and that cost us 35-40 runs at a later stage. Maybe if we restricted them to 180 we wouldn't have been under pressure from ball one of the chase," said Kohli at the post-match presentation.

"We know exactly where we went wrong and I have to put my hand up and say a couple of important chances went down. There are days when these kind of things happen on the cricket field, they happen and we have to accept them.

"We have had a good game (against Sunrisers Hyderabad), we have had a bad game and now it is time to move on and learn from the mistakes we made," said Kohli.

On sending the young Josh Philippe ahead of himself at number 3, Kohli said: "He has batted at the top of the order for Western Australia and done well in the BBL as well, early days in the tournament so we thought we will maximise his ability and see how we go from there on. We thought we will give ourselves a bit of depth in the middle overs."

The Australian wicketkeeper-batsman had batted in the middle-order in RCB's first game against Sunrisers.