India on Monday created history by becoming the first Asian team to win a Test series in Australia. 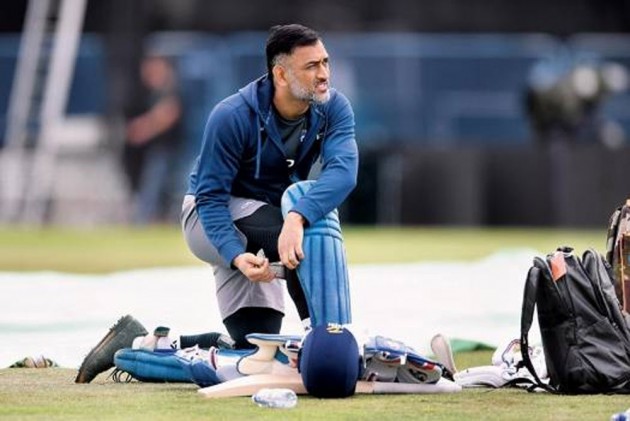 The players took the flight in the afternoon, a BCCI official confirmed.

Jadhav posted pictures with Dhoni and Rohit on social media before departure.

"Off to Australia with @msdhoni @ImRo45," tweeted Jadhav.

Rohit, who was also in the Test squad, had flown back to Mumbai for the birth of his child.

India on Monday created history by becoming the first Asian team to win a Test series in Australia.