Having humbled favourites India by six wickets in a warm-up game, New Zealand will enter the ICC Cricket World Cup 2019 feeling optimistic of finally winning it after four and half decades of trying 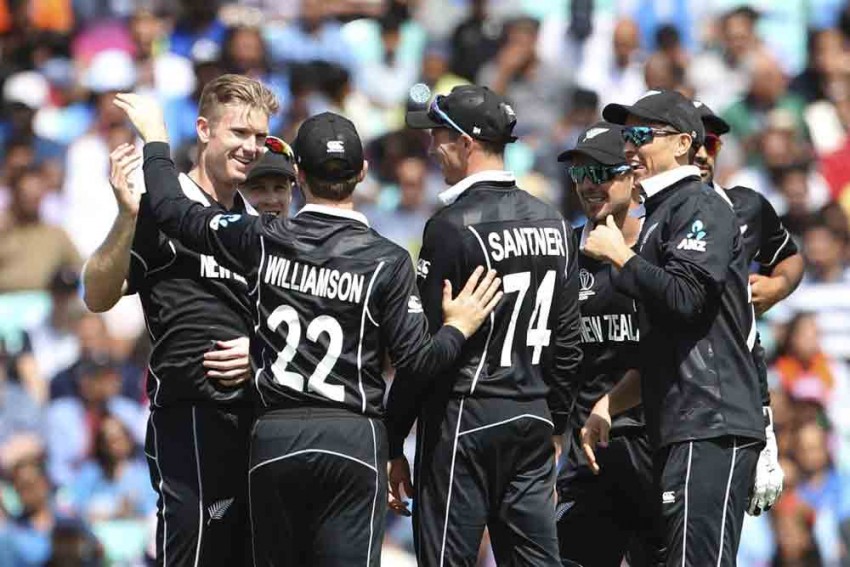 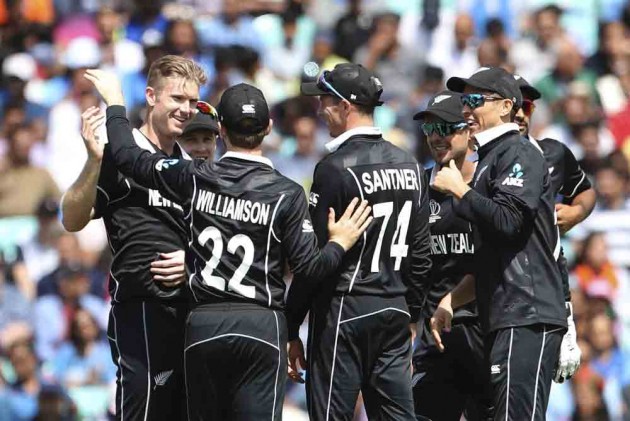 With a squad capable of punching above its weight, perennial dark horse New Zealand are out to shed the tag it has failed to part ways with, despite trying almost every trick in the book.

Having humbled favourites India by six wickets in a warm-up game, New Zealand will enter the World Cup feeling optimistic of finally winning it after four and half decades of trying.

With plenty of nous in bowling and a reasonably strong batting line-up, they can again afford to hope heading into the sport's showpiece, which has been a witness to innumerable days of vivid entertainment from the Black Caps.

Having made the semi-finals six times and the final in their best showing four years ago, New Zealand now want to know how it feels to be a winner. After all their past failings in the last-four stage, they are aware they can ill afford to relax even for a moment.

Needless to say, the road to the final destination will be fraught with obstacles. However, in Sri Lanka, Bangladesh and Afghanistan in the first 10 days of the tournament, the Kiwis have a chance to build early momentum before running into the big guns.

With most of their top players from the World Cup squad plying their trade in the slam-bang Indian Premier League, preparations for the 50-over format has been limited, but the conditions and the batsmen friendly pitches in England are likely to aid them.

While the Brendon McCullum-led side's power-hitting propelled them to their best showing in the 2015 edition, which they co-hosted with eventual champions Australia, current coach Gary Stead's approach is going to be different from the one they adopted then.

While the long-retired McCullum is no longer there, New Zealand still boasts a fine top-order in skipper Kane Williamson, the seasoned Ross Taylor and Martin Guptill.

While Taylor, who has emerged as one of the finest limited overs batsmen of late, is heading into his fourth World Cup, the likes of Williamson, Trent Boult and Tim Southee are making their third appearances in the mega event.

Rated as one of the most compact batsmen in recent years with an enviable Test record to boot, Williamson is expected to anchor the innings. Taylor can defend, as well as attack, with power-hitting all-rounders James Neesham and Colin de Grandhomme providing the fireworks at the death.

Though he has lacked consistency, it would be a folly to underestimate Colin Munro, who can put any attack to the sword on his day, and New Zealand would hope that he has good outings.

Williamson remains their talisman but Guptill, who averages nearly 47 with 652 runs in England, will be crucial at the top of the order.

In bowling, the experienced duo of Boult and Southee would be relied on to shoulder the bulk of responsibilities with the new ball, while Lockie Ferguson's pace adds a third dimension to the attack.

Not in the best of form for a while, Southee, who single-handedly destroyed England with 7-33 in the last edition, will be hoping for a revival of sorts.

While Boult's partnership with Southee will be crucial to New Zealand's fortunes upfront, lead spinner Mitchell Santner will come into play in the middle overs.

On tracks that aid spin, Santner could have a partner in Ish Sodhi, who was one of the surprise selections alongside Tom Blundell, picked as a back-up wicketkeeper for Tom Latham, who is recovering from a fractured finger.

New Zealand are hopeful Latham will be fit before they start their campaign.