Rafael Nadal may need to find his best game to land a 13th French Open title, but the Spaniard says tennis perfection cannot be achieved 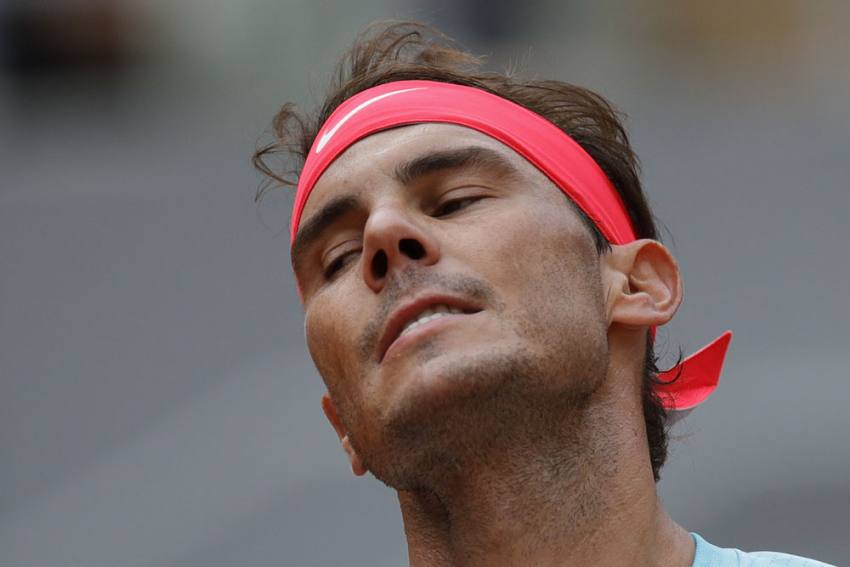 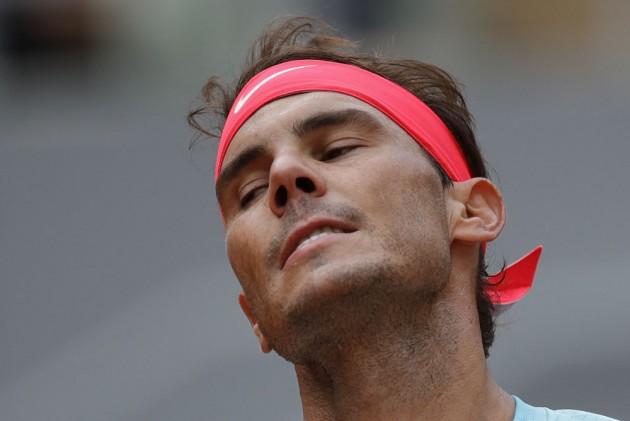 Rafael Nadal has won a record 12 French Open titles but he declared on Wednesday that Roland Garros perfection will always elude him. (More Tennis News)

Spanish great Nadal began to move through the gears as he steamed through to the third round in Paris with a 6-1 6-0 6-3 win over American Mackenzie McDonald.

It was the sort of performance that was the ideal response to a similarly clinical first-round win by Novak Djokovic a day earlier, and showed Nadal stepping up after a more challenging workout against Egor Gerasimov in his opener.

Nadal says a tennis player might only experience anything close to perfection fleetingly in a career. It might be that he needs to approach such imperiousness to triumph for a 13th time at the clay-court grand slam.

Dominic Thiem, as well as Djokovic, are on the scent of the title, and Stan Wawrinka is emerging as a dark horse, the Swiss believing he can be a contender.

Thiem, Wawrinka and Alexander Zverev were among the seeds to reach the third round on Wednesday, in three, four and five sets respectively.

The greatest of all French Open champions knows there will always be room for improvement in his game, even when he is playing with the sort of gusto that swept away McDonald in 100 minutes of wizardry on Court Philippe-Chatrier.

Nadal was asked afterwards whether he has ever played a perfect match, and what such a performance would look like.

"It's not a sport where you have to look for perfection. Perfection is not going to happen. But close to be playing very, very well, yeah, it's happening.

"Close to perfection can happen a couple of times in your life. Then when this happens, when the best players are playing at that level, then the normal thing is that these guys wins the tournaments."

'STANIMAL' WAWRINKA IS PROWLING WITH INTENT

After sweeping aside Andy Murray in round one, Wawrinka, who won the first of his three slam titles at the French Open six years ago, is fancying his chances of a long run.

He saw off Germany's Dominik Koepfer 6-3 6-2 3-6 6-1 on Wednesday, a decent outcome against a player who took a set off Djokovic in the Rome quarter-finals earlier in September.

"I've been practising right. I'm feeling good. I like the conditions here. I enjoy being back playing grand slams," Wawrinka, who enjoys his 'Stanimal' nickname, explained.

"It's great to be able to have the chance to play this year's French Open. Seeing what's happening in the world, it's something different.

His match against Koepfer was interrupted by what sounded like a huge explosion, which was heard across Paris and was later confirmed as a sonic boom caused by a military aircraft.

"I was shocked like everybody," Wawrinka said. "For sure, we asked the umpire to let me know what it was. Everybody had the answer quite early, so it was all good."

Despite finishing runner-up to Nadal in the last two Roland Garros finals, Thiem no longer feels like a grand slam nearly man thanks to his recent US Open triumph.

But after beating Jack Sock 6-1 6-3 7-6 (8-6), the Austrian third seed admitted it is the adrenaline that comes with winning which is keeping him from physical collapse.

"Generally I'm feeling pretty good," he said. "I'm still a little bit on the happy wave of New York, I would say.

"Of course, at one point I'm going to get super tired. I guess all the tension and focus on Roland Garros, it's hiding still the tiredness and everything. I hope I can push it as far as I can."

Wawrinka and Thiem are on a fourth-round collision course.

John Isner, Benoit Paire and Kei Nishikori were among the notable casualties on day four of the tournament, but the title favourites remain firmly on course for the second week.