On Wednesday, Mohammad Hafeez tweeted a picture of himself with an elderly lady from the golf course adjacent to the team hotel despite strict instructions 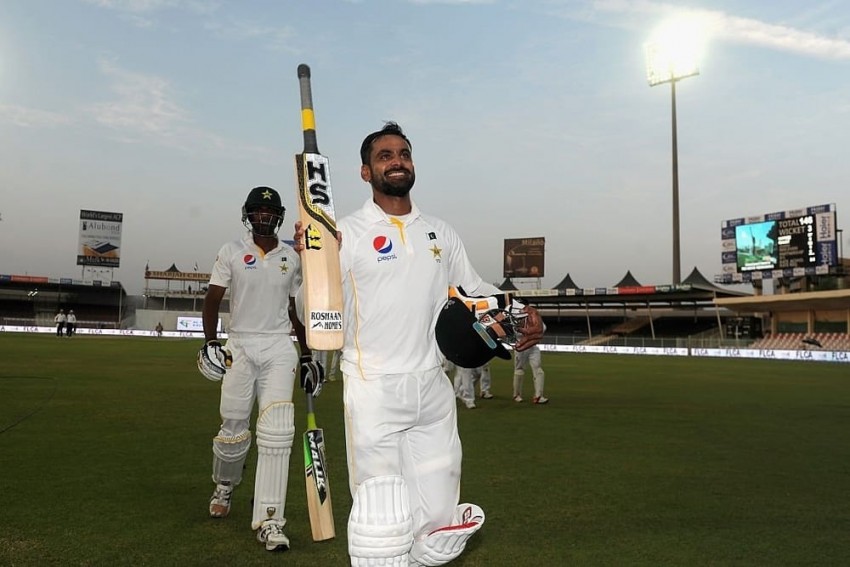 Mohammad Hafeez put himself in trouble when he posted a tweet of himself and the lady terming her as inspirational.
Twitter
PTI August 12, 2020 00:00 IST England Vs Pakistan, 2nd Test: Mohammad Hafeez Breaks Bio-Secure Bubble, PCB Upset 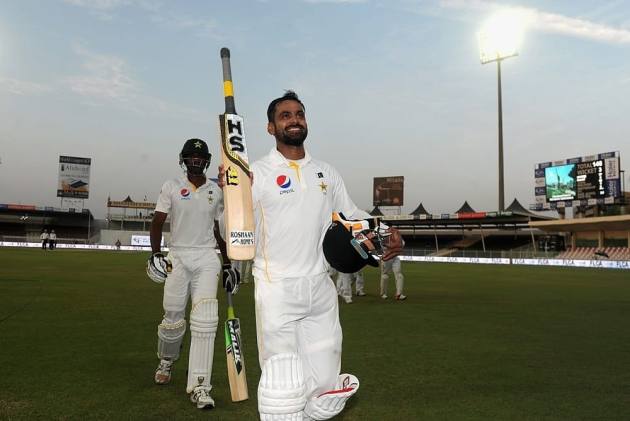 The Pakistan Cricket Board is is furious at former captain Mohammad Hafeez for his apparent breach of the biosecurity protocol imposed by the England and Wales Cricket Board for the ongoing away series.

The former skipper, who is not a part of the Test squad is there for the limited overs leg.

On Wednesday, Hafeez tweeted a picture of himself with an elderly lady from the golf course adjacent to the team hotel despite strict instructions that they shouldn't interact with anyone outside the bubble.

A source close to the Pakistan team said Hafeez’s breach of protocol had upset everyone as all players had been told specifically to avoid interaction with anyone outside the biosecure bubble, since the course is open to the public in Southampton.

Hafeez put himself in trouble when he posted a tweet of himself and the lady terming her as inspirational.

The ECB medical team is aware of the breach of protocol and Hafeez will most likely have to isolate himself for five days and then undergo two negative Covid-19 tests before he rejoins the team again.

Hafeez was among those players who had tested positive before travelling to England but then created an embarrassing situation for the PCB when he privately got himself tested and the result was negative which he posted on his twitter account.

He returned two more negative tests before being permitted to travel to the UK.

The ECB is taking any breach of the biosecurity protocol very seriously and fast bowler Joffra Archer was also reprimanded and was dropped for the second Test against West Indies after he also breached the biosecurity bubble by going to his apartment in Brighton.

Hafeez ,a veteran allrounder has in the past also got himself into trouble with his statements on Pakistan cricket and selection matters.