The last time the two sides competed against each other, India defeated Croatia 3-2 in New Delhi in 1995 on grass courts 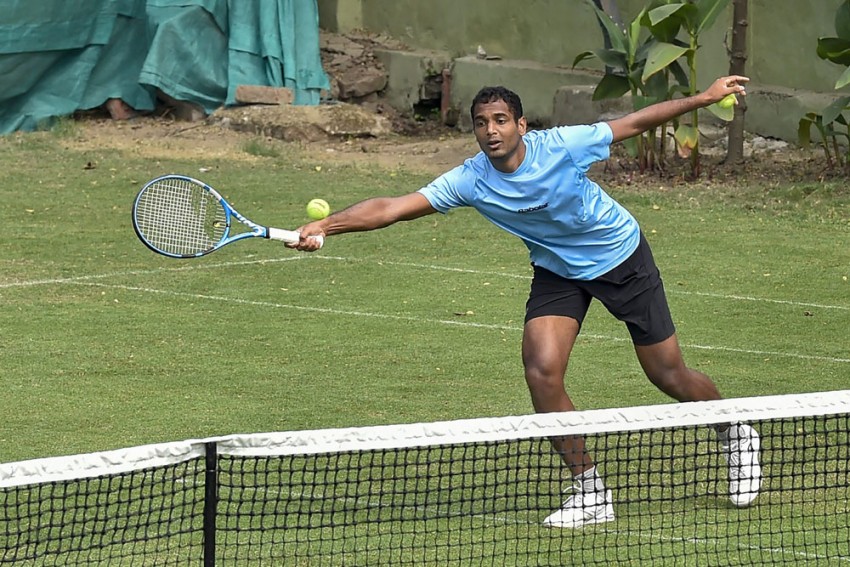 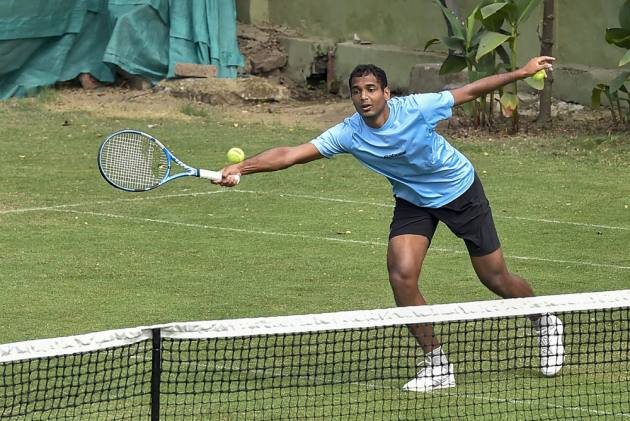 In a bold decision, underdogs India on Thursday preferred Ramkumar Ramanathan over number one singles player Sumit Nagal for their clash against top seeds Croatia in the Davis Cup Qualifiers beginning at Zagreb on Friday. (More Tennis News)

The hosts will be led by world number 37 Marin Cilic and the 2014 US Open champion is the only top-50 singles player in their ranks.

The absence of their best-ranked player Borna Coric (33rd) means that Indians can go after their second singles player Borna Gojo, who is yet to win a match in the Davis Cup.

Getting two points from Gojo is very much possible for the visitors, considering that he is placed 277th in the ATP rankings, which is below all three Indian singles players.

Nagal (127) is India’s best-ranked player and he along with Ramumar Ramanathan (182), and Prajnesh (132) is capable of beating Gojo though they have not competed against him yet.

Non-playing captain Rohit Rajpal, while explaining the surprise decision, said that conditions demanded that Ramkumar should play instead of Nagal.

"The courts are medium-paced with low bounce. It is suiting Ramkumar more because Sumit is not getting the bite with his top-spin from back of the court," Rajpal told PTI.

"It is important to get one point on the opening day, so we made Prajnesh our number one player instead of Sumit. It’s a strategy made in the best interest of the team and the nation," he elaborated.

When asked that Ramkumar being taller could struggle in tackling the low bounce, Rajpal said, "His is an all-round game with chip and charge, serve and volley elements. He is more suited, considering the conditions."

"Ramkumar can play freely against Cilic if we are up 1-0. The doubles is also crucial. (Ivan) Dodig is not playing and Franko Skugor is, so we have a strong chance in doubles too. So we have a chance to win this tie."

Rajpal also said that it was a team decision and the coach Zeeshan Ali, all seniors players were discussed.

Prajnesh, who missed the last tie because of his marriage, admitted that the lack of a strong second singles player in the rival line-up could work to India's advantage.

Leander Paes and Rohan Bopanna will play the doubles rubber against Mate Pavic and Franko Skugor.

The doubles will be a crucial match in the tie, the winner of which will qualify for the year-end Davis Cup Finals, to be held in November in Madrid.

It could be the last tie for the 46-year-old Paes who had said that 2020 is his final season as a professional. Bidding adieu to the Davis Cup on a winning note will be a high point since he is already the most successful doubles player in the history of the tournament.

India have not won an away tie against a strong opponent for a long time and this seems to be their best chance. They lost to Serbia (2018) and Canada (2017), missing out on World Group qualification.

"The Croatians are not taking us lightly. They have been watching our sessions. They are big boys, have been around. The courts are medium-paced with low bounce, which suits us," Rajpal added.

"We have been told that it's a new facility. The Croatian team is very popular since they have been champions. The locals will throng the stadium, cheering for them. We are going as underdogs and I like it that way," he said.

The last time the two sides competed against each other, India won 3-2 in New Delhi in 1995 on grass courts.