Dale Steyn In Talks For International Comeback, Says World T20 On His 'Agenda'

Dale Steyn, who retired from Test cricket in 2019, has been battling to keep his career alive in the other two formats despite being hampered by a recurring shoulder injury 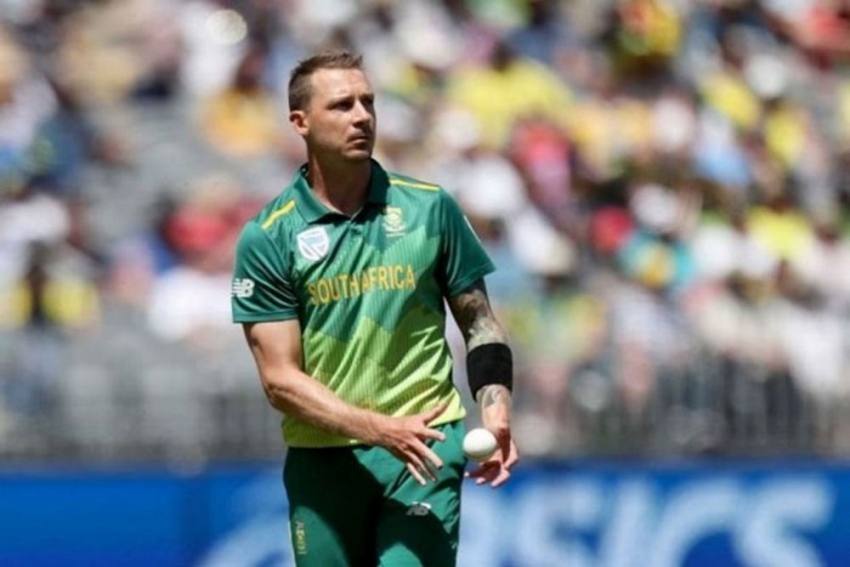 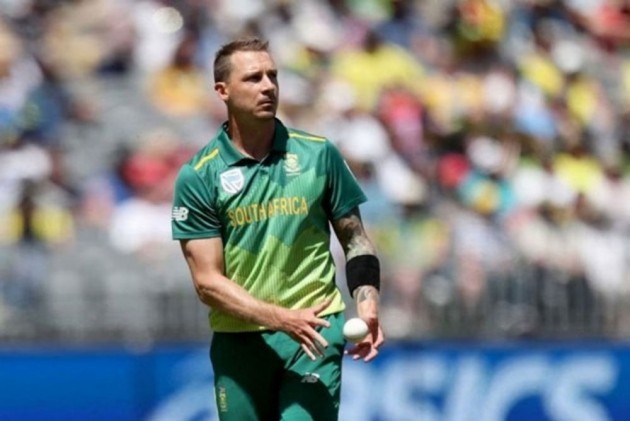 Injury-ravaged South African pace legend Dale Steyn says this year's Twenty20 World Cup is very much on his "agenda" and he will begin another effort at an international comeback with the series against England next month. (More Cricket News)

Steyn, who retired from Test cricket last year, has been battling to keep his career alive in the other two formats despite being hampered by a recurring shoulder injury. The 36-year-old is currently playing in the Big Bash League for Melbourne Stars.

"I know I'll be part of (the T20 series against England), that was the last conversation I've had. I get a nice two-week break, then straight into it again. I'll be around for the ODIs – to be honest, I don't know how much I'll play (the ODIs) … I'll be there for that and then definitely the T20s," he told 'cricket.com.au'.

"That (T20 World Cup) is very much on my agenda. I'm starting to enjoy my cricket a lot more now, I think four overs is a lot easier on the body than the Test matches are," he added.

Steyn picked the career-threatening shoulder injury in 2016 and appeared in just eight Tests, nine ODIs and two T20 Internationals since. He could not play in the 2019 World Cup despite being named in the squad due to the same injury.

The upcoming T20 World Cup is scheduled to begin in October in Australia.

Steyn has 696 international wickets from 262 matches across format.

"KG (Kagiso Rabada) is very young – to lead the attack at 24, and the next bowlers to come in are all younger than him, I think he needs somebody that's there that is experienced, to look around and he knows he's not only one there," Steyn said.

"So I'm putting my hand up for that and then I'll wait and see how selections goes. After the MSL (Mzansi Super League) that we played, there were a lot of players that come out – some fantastic bowlers.

"But the old guys still seem to do the trick – AB (de Villiers) was there, Imran Tahir was taking wickets, I was up in the wickets. Maybe we will get the nod, maybe we don't - but I'm putting my hand up," he added.

The limited-overs leg of England's tour of South Africa will comprise three ODIs and an equal number of T20 Internationals to be held from February 4 to 16.