An 18-member India women's hockey team was announced by chief coach Sjoerd Marijne, which saw the Dutchman retain the players who represented India in their preparatory tour of England earlier this month and captain Rani Rampal feels that is a good thing. 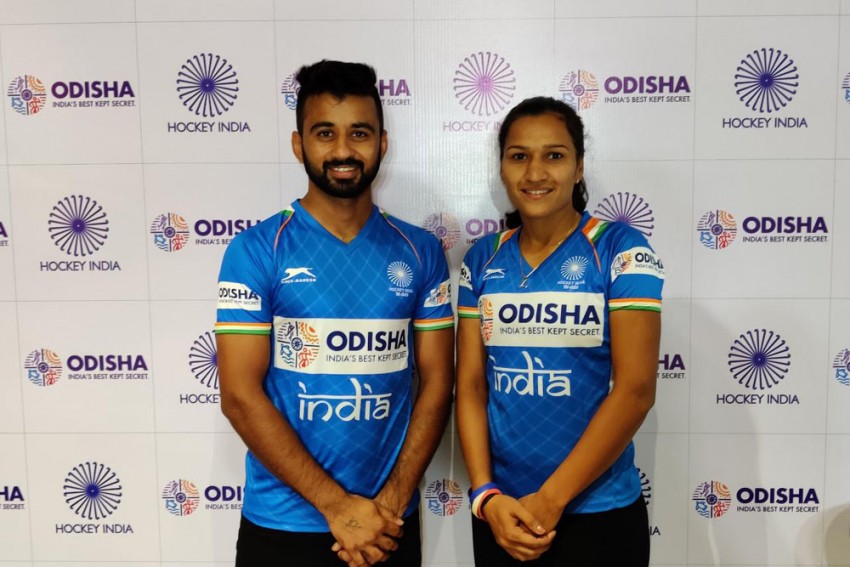 Rani Rampal feels that home support will be a huge boost for India when they compete in the upcoming FIH Olympic Qualifiers.
Twitter: Hockey India
PTI October 19, 2019 00:00 IST Consistency In Selection Has Helped The Indian Women's Hockey Team: Rani Rampal 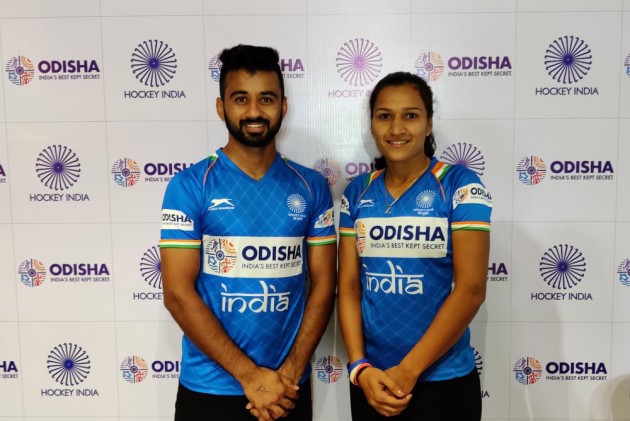 Indian women's hockey team captain Rani Rampal said on Saturday that consistency in selection has helped her team members in understanding each other better ahead of the Olympic Qualifiers.

She said that home support will be a huge boost for them when they compete in the upcoming FIH Olympic Qualifiers.

An 18-member women's team was announced here on Friday by chief coach Sjoerd Marijne, which saw the Dutchman retain the players who represented India in their preparatory tour of England earlier this month.

"We have a group of players who have played together for a good period of time, and that obviously helps in building a good understanding between all the team members.

"We know each other in and out, and all of us understand each other both on and off the field, so I believe it has also helped us a lot. We are now preparing to be at our best when we take on USA in the Qualifiers here," said Rani.

Looking back at her experience of representing the national team in front of home support, Rani said the support in the city will be a huge boost for her side.

"Some members from this team have played in India before but that was way back in the FIH World League Round 2 in 2013, but the crowd that comes out to watch hockey in Bhubaneswar is nothing like that.

"We know we will be cheered on from the first minute of the match, and we are all looking forward to playing at home. It is a good moment in your life when you play such a huge match in front of your home crowd, and the team is looking forward to producing a great performance and enjoying it on the field," she said.

Rani said there is pressure, but her team members have huge belief in themselves, and are focusing on doing the basics right in both the matches.

"We all know how important these matches are, but we cannot let them get to us. We have played in huge matches before and we now have the experience of coping up with the pressure.

"We will play our own game, and focus on the basics. If we can continue with the way we have been playing, and play according to our plans, we will be able to produce good results."