Can An Award Come With A Price Tag? Did You Know Richard Hadlee Once Had To Offer Holidays To Teammates To Keep His Prize

Richard Hadlee had won an Alfa Romeo Saloon as prize for being recognised as the International Cricketer of the Year following his exploits in Australia in a 1985-86 Test series in which he picked up 33 wickets in three matches, guiding the side to its first Test series triumph Down Under. 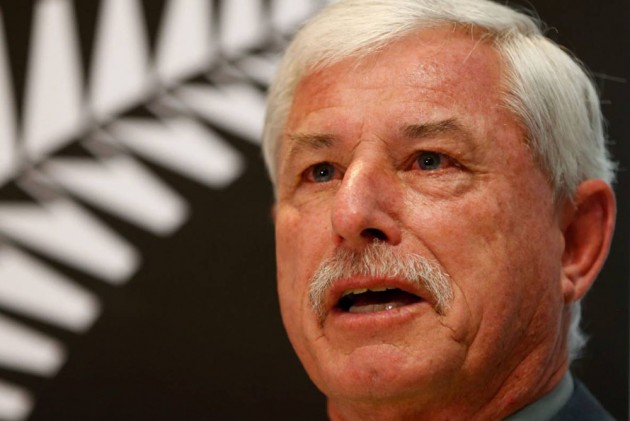 Can a car presented as an award come with a price tag? It sure did for New Zealand pace legend Richard Hadlee who had to offer his teammates a week's holiday to take one home back in 1986.

Hadlee had won an Alfa Romeo Saloon as prize for being recognised as the International Cricketer of the Year following his exploits in Australia in a 1985-86 Test series in which he picked up 33 wickets in three matches, guiding the side to its first Test series triumph Down Under.

But there was a small issue with taking it home -- the Black Caps put every cash award into a team fund.

"...there was a presentation on the Sydney Cricket Ground, and I was presented the keys to the car and (they) were going to ship the car to New Zealand, which I thought was nice," Hadlee recalled while talking to Ian Smith in a 'Sky Sports' podcast.

"There was a point of difference. It was an 'object', if you like. It wasn't until we were on the plane home that management said to me, 'Richard, you’re going to have to sell the car and put the money into team funds.'

Hadlee said he was determined to keep the car.

Hadlee said he eventually offered his teammates a week's holiday at his Lake Taupo resort to ensure that he could keep the car.

"I think that stigma of keeping the car stayed around for a long, long time," he said.

"I like to think it's all over now, but there were some people who were very, very bitter about the decision."