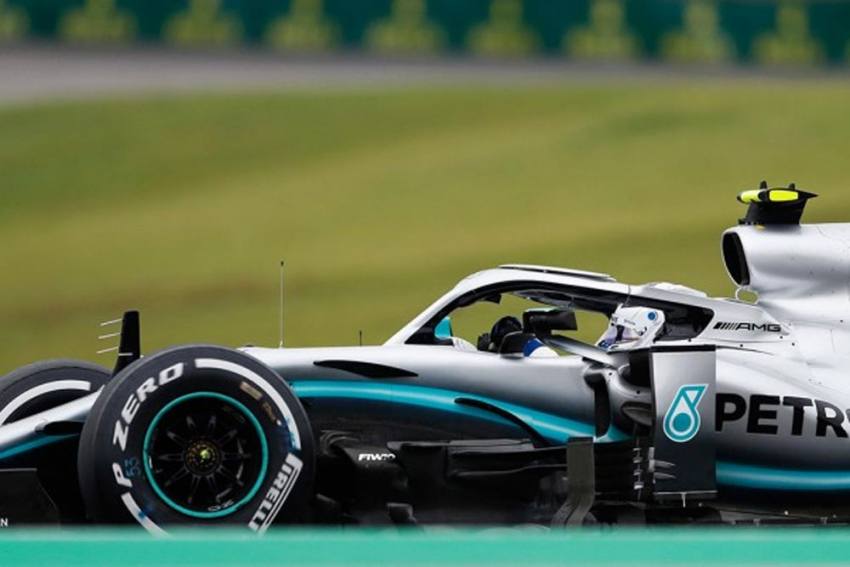 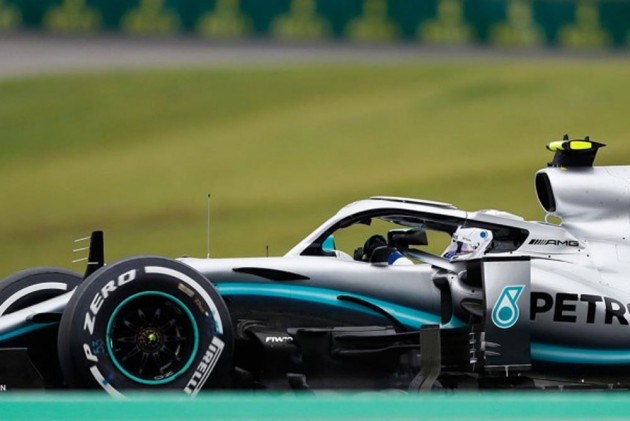 The Finn led Hamilton after the first runs of Q3, but Bottas spun into the gravel during his second attempt, handing the six-time world champion an opportunity.

Hamilton was able to improve his time, but fell agonisingly short.

It was a qualifying session to forget for Ferrari, as Charles Leclerc had to settle for seventh place while Sebastian Vettel failed to reach Q3 and will start 11th.

Max Verstappen took third for Red Bull, with McLaren's Lando Norris impressing to ensure he will start in fourth spot on Sunday.

BOTTAS: "I missed this feeling after qualifying... the shakes... after pushing the car to the limit!

"A good result today, but it's tomorrow that matters"#AustrianGP #F1 pic.twitter.com/Nl6tFKYQtS

Fifth-placed Alex Albon will be joined by the top Racing Point, Sergio Perez, on row three, after the two drivers registered the same time.

Leclerc – who was almost a second off the pace – finished narrowly ahead of Carlos Sainz in eighth.

Lance Stroll and Daniel Ricciardo rounded out the top 10 after Vettel missed out on the shootout as he begins his last season with Ferrari.

Hamilton had topped all three practice sessions, but it was Verstappen who topped the timesheets in Q1 on Saturday.

Bottas ended up first in Q2, with Verstappen the only man to make it through on medium tyres in an interesting strategy move Red Bull will hope moves them closer to Mercedes in the race.

There was tension at the end of the second session, as Vettel failed to improve on his time and sat back in 10th as other drivers crossed the line, with Albon the man to knock him out in the final seconds.

Leclerc only just made it through and was unable to make much of an impact in Q3, with Mercedes' advantage over the rest of the pack made clear by the 0.538s gap to Verstappen in third.

Sunday's race will be the first of two consecutive events at the Red Bull Ring to kick off a 2020 season delayed by the coronavirus pandemic.