Australia have a decent platform to build from on day two against New Zealand after the in-form Marnus Labuschagne produced once again. 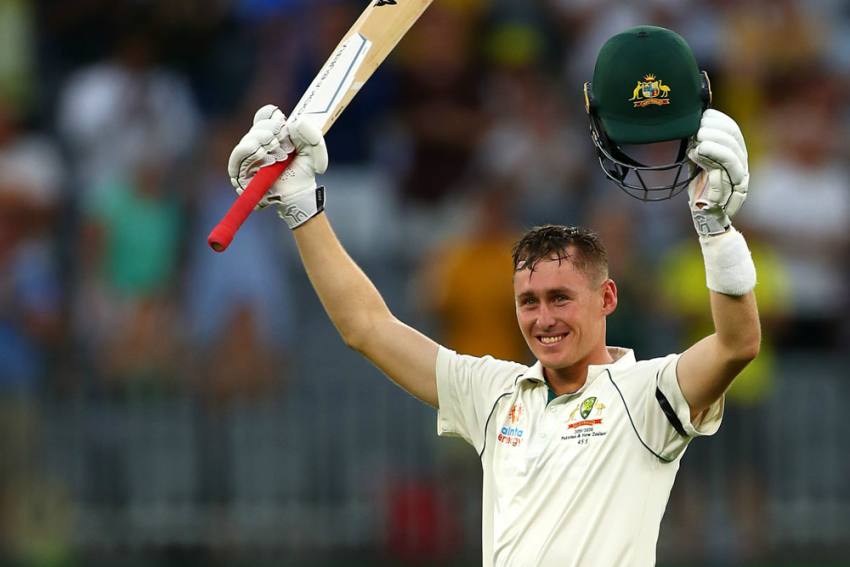 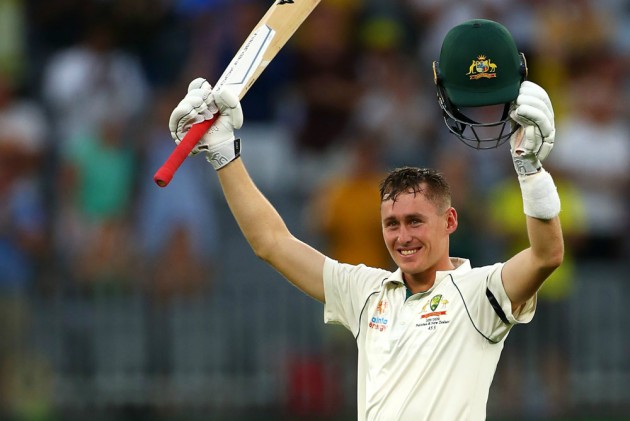 Marnus Labuschagne continued his stunning form with a third straight Test century as Australia made a strong start against New Zealand in Perth.

After winning the toss, Australia ended Thursday on 248-4 in the day-night contest, which is the first of three Test matches between the teams.

When he was on 95, Labuschagne, who had gone past 1,000 runs in only his 12th Test earlier in the innings, smashed a six off Mitchell Santner over long on.

He calmly saw out the day from there, finishing on 110 not out from 202 deliveries with 14 boundaries and that one maximum, and will return on day two alongside Travis Head (20no).

Labuschagne's exploits came after he recorded scores of 185 and 162 against Pakistan last month.

Neil Wagner (2-52) provided the main resistance for New Zealand, who lost Test debutant Lockie Ferguson to a calf injury and will hope the problem is not serious after being a bowler light for the final 22 overs.

Marnus Labuschagne makes it three from three with his first six of the year!

Opener Joe Burns rued his decision not to appeal after being given out lbw to Colin de Grandhomme for just nine in the 13th over, replays showing the delivery would have missed leg stump.

David Warner could not replicate his epic partnership with Labuschagne from the Pakistan series as he fell for 43, sending a low full toss back to bowler Wagner, who dived forward to take a key scalp.

But Labuschagne did find a partner in Steve Smith, the pair putting on 132 for the third wicket.

That crucial partnership should have been thwarted only for Smith to be dropped by Tom Latham at second slip off the bowling of Ferguson while on 19, Ross Taylor unable to gather the rebound.

Smith eventually fell for 43, though he had occupied the crease for 164 balls by the time Wagner had him caught by Southee.

New Zealand took the new ball as soon as it became available and Southee claimed his first wicket when he bowled Matthew Wade for 12, a superb in-swinging delivery doing the job.

Head survived an lbw appeal and a dangerous moment where he inside-edged past his own leg stump, but he gained in confidence from there and ended the day with four boundaries.

Labuschagne was the constant presence at the other end and he will have his sights set on a huge score as Australia's patience approach gave them the edge after an intriguing first day.