World Organ Donation Day 2019: Donating An Organ Is Like Gifting A Life

One organ donor can save up to eight lives! 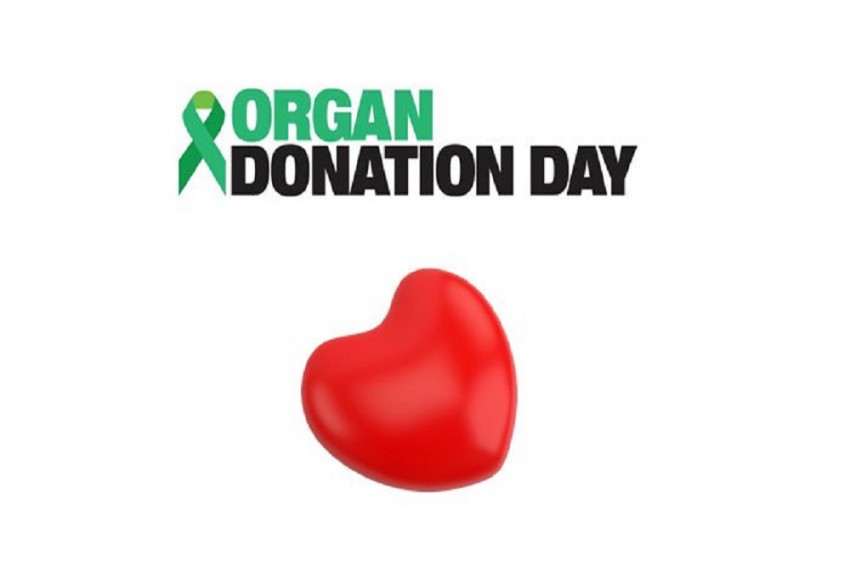 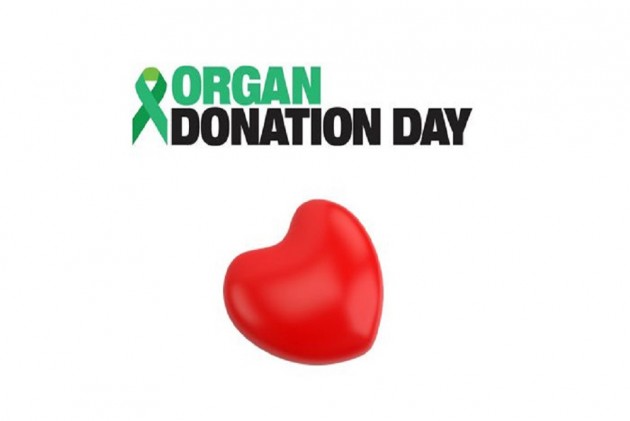 Organ donation day is observed on August 13 to create awareness about organ donation. Donating an organ is like gifting life to someone because one organ donor can save up to eight lives.

70-year-old Sudarshan Rao was suffering from Chronic Obstructive Pulmonary Disease (COPD) and was not responding to medical therapy. He was evaluated by a multidisciplinary team and advised to undergo bilateral lung transplantation after undergoing transplant rehabilitation, optimizing cardiac and other co-morbidities. He underwent matched organ double transplant and was weaned from the ventilator on the second day, and shifted from ICU to ward on the fifth day.

With tremendous determination and self control he has proved to be a role model for many patients suffering from end stage lung disease. His firm drive to carry on with pulmonary rehabilitation pre-op and his strong resolve to adhere 100 percent with his medications, healthy lifestyle and continued physical exercise post lung transplant have not only given him a new lease of life but increased his resolve to spread awareness about the availability of advanced therapies like lung transplant even in India. Dr Sandeep Attawar, Director and Chair of the Heart and Lung Program, Gleneagles Global Hospitals says, “Lung transplant is not an option for all patients suffering from end stage lung disease, but after careful selection, optimization and rehabilitation, for those who can undergo the procedure it can be wonderful and grant them a full and productive life.”

Ruma Dey, a 25-year-old girl from Mumbai was suffering from severe breathlessness for the last two years due to primary pulmonary hypertension (increased pressure on the heart due to disease in the lung blood vessel) and increasing in severity despite all medication efforts, currently dependent on high flow oxygen (ten litres per minute) and bed ridden since two months, was evaluated for combined heart and lung transplantation. She underwent a matched donor combined heart and lung transplant after optimizing her physical and mental state during transplant rehabilitation.

Post transplant Dey had a near miraculous recovery. Over the two years post transplant she dedicated her life to helping other patients suffering from similar disorders who were not aware of or not able to utilise this life saving option of heart and lung transplant for their illness. To display her sincere gratitude to the family who decided to donate the organs affecting her transplant, she has been working tirelessly to promote and spread the message of organ donation amongst the general population.

A proper medical examination is required before organ donation to check whether the patient is healthy enough to donate or not. In another case, 22-year-old Sagar Vegad, who weighed 91kgs, came forward to donate the part of his liver to save his father, who was suffering from liver cirrhosis due to fatty liver. On assessment, Sagar was found to have excessive fat in the liver and was declared unfit as a donor.

Due to the unavailability of any other donor, Sagar was determined to donate a liver to help his father get a new lease of life.  The transplant team and nutritionist advised him to go on a diet and exercise regime to lose excess fat. After proper guidance Vegad lost over 20kgs in 45 days and was stated clinically fit to donate a part of liver to his father, while his sister Neha Vegad donated her kidney to give his father a new lease of life. Sagar’Vegad’s 59-year-old father Narendra Vegad successfully underwent simultaneous liver and kidney transplant and is doing well.

Dr Sandeep Attawar mentioned that there is a wide gap between the number of transplant patients awaiting organs and the number of donations, he urged the masses to come forward for this noble cause and even during their moment of grief, as a gesture of humanity consider organ donation. Donating an organ is like gifting life to someone because one organ donor can save up to eight lives.