Wiki Just Killed Me, And I Feel Fine

In our increasingly digital world, we must always remember that the truth might not always be out there. 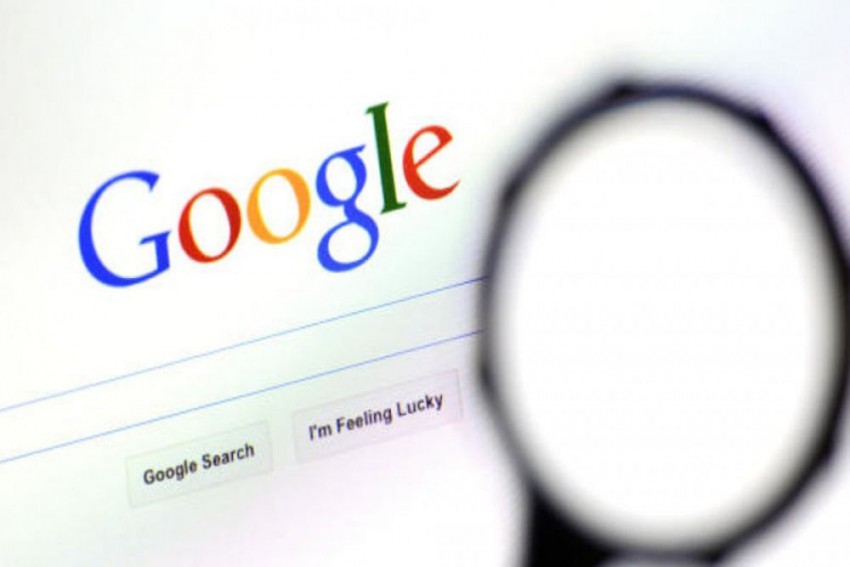 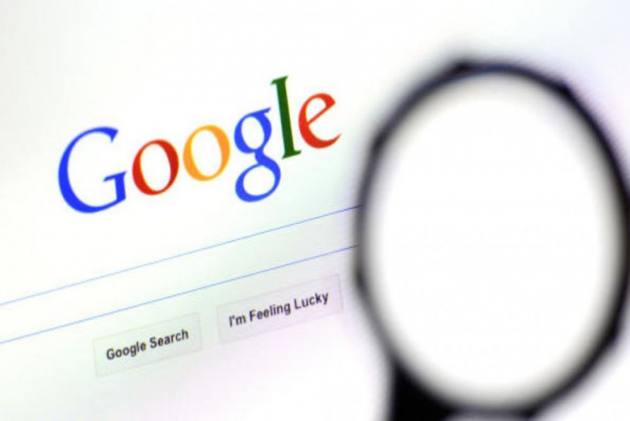 “I get up each morning and dust off my wits,
Open the paper, and read the Obits.
If I’m not there, I know I’m not dead,
So I eat a good breakfast and go back to bed!”

Pete Seeger in concert with Arlo Guthrie, way back in 1975.

Those were the days when one had to read the newspapers to see who had passed away the day before. But today, thanks to television and the internet, you know about it instantly, sometimes even before it happens. Like for instance when a well-known television anchor killed off former President of India Pranab Mukherjee days before he actually passed away.

But I never realised that I was important enough to figure in an obit, and that too on the revered online encyclopaedia called Wikipedia. Okay, the person really wasn’t me, but the picture was. In fact, it still is. 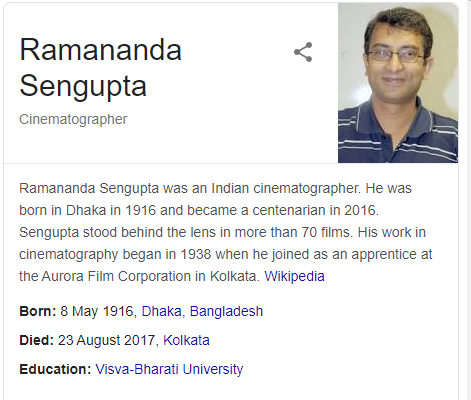 The consternation this caused, particularly among friends and relatives who just saw my face and did not read the actual article --which was about a famous namesake who had died at the ripe old age of 101 way back in 2017--- was obvious. It also made me wonder why so many people were searching for me online to begin with. Perhaps it had to do with my new job, with all my new teammates wanting to know what kind of an ogre they were saddled with. Or perhaps I was just more famous than I suspected.

Whatever the reason, it ensured that I could not just “eat a good breakfast and go back to bed” for a couple of days. It also put me in the category of various stars and famous personalities who had been “killed” before their time by the internet, some of them more than once. These include politicians like Barack Obama and Hillary Clinton, Apple Inc founder Steve Jobs (three years before he actually passed away), pop stars Taylor Swift, Justin Bieber, Nick Jonas, (the husband of our very own Bollywood turned Hollywood star Priyanka Chopra) The Terminator turned California Governor Arnold Schwarzenegger, (which gives his famous “I’ll be back” remark a totally new meaning)…the list is actually a lot longer than I thought.

But come to think of it, there’s really no need to be surprised. I have always believed that the internet, or rather Google, despite all its obvious benefits and blessings, has actually many of us stupider than we should be. Just knowing that we can find information about anything under the sun by “searching” for it ensures that we don’t go searching for random information unless we really want to know. To take just one example, in the olden days when one needed to look up the meaning of a word, we would have to consult a dictionary, and in the process stumble upon a lot of interesting words while looking for the one we really wanted.

I recall one rainy evening in Mumbai when I had gone to interview a Chinese-American professor from MIT. The event he was attending took longer than anticipated, and I was finally told that the only way to talk to him was to accompany him in his car on the way to airport where he had a flight to catch. There was another gentleman with a fancy editorial designation representing a pink newspaper who was also waiting, so both of us agreed that we would interview him separately during the ride. The other journalist insisted that he would interview him first, and so sat in the back with the professor while I sat in front. When I switched on my recorder, the other reporter frowned and insisted that I could not do while he was interviewing him. I put it off. Then came the first question: “So you’re from Mitt?” Seeing the professor’s puzzled expression, the journalist proudly explained that he had Googled him, and discovered that he came from a strange place called Mitt. “Oh, you mean M I T,” said the bemused professor. “Yes, yes,” said the journo, beaming, before asking, “Where’s that?”

The interview ended before it had begun, with the now not so-amused professor insisting that the journalist leave the car immediately. So much for Google.

Levity aside, there’s a reason why I have not formally protested to Wikipedia about being killed before my time. Or actually there’s two. One to remind myself to trust, but always verify before accepting something as the truth online. And two, don’t tell anyone, but perhaps I can use it when the taxman comes knocking on my door.