The Link Between Obesity And Cancer

Excess body weight or obesity is responsible for 3.9 percent of cancer globally, a new study has found. 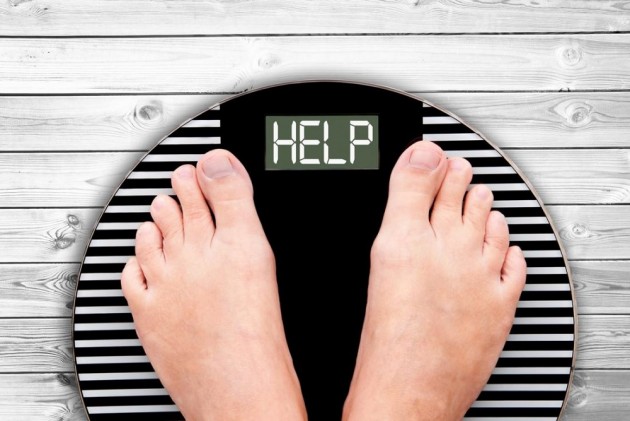 Obese people often have chronic low-level inflammation, which can, over time, cause DNA damage that leads to cancer. Overweight and obese individuals are more likely than normal-weight individuals to have conditions or disorders that are linked to or that cause chronic local inflammation and that are risk factors for certain cancers.

The study, published in the journal Cancer, highlighted a relationship between obesity and the risk of 13 types of cancers, including postmenopausal breast cancer and liver cancer, and a probable relationship with three others, including prostate cancer.

"In particular, not many people are aware of the link of overweight/obesity to cancer risk," said Hyuna Sung, a participant researcher of the study. The researchers noted that by 2030, 21.7 million new cancer cases and 13 million cancer deaths are expected to occur around the world.

The study looked at cancer and excess body weight on the basis of gender. The total number of cases for women was nearly double that of men, with breast cancer being one of the largest contributors. For men, liver cancer was one of the highest contributors.
Researchers, during the study, used publicly available or already published parameters and estimates to show regional and global trends of obesity and overweight for the past four decades. During that period, the prevalence of excess body weight rose from 21 percent in men and 24 percent in women to approximately 40 percent in both sexes in all regions of the world.

"The simultaneous rise in excess body weight in almost all countries is thought to be driven largely by changes in the global food system, which promotes energy-dense, nutrient-poor foods, alongside reduced opportunities for physical activity," Sung said.