Khamenei reiterated that Iran would not engage in any negotiations with the administration of US President Donald Trump, despite his offer of unconditional talks. 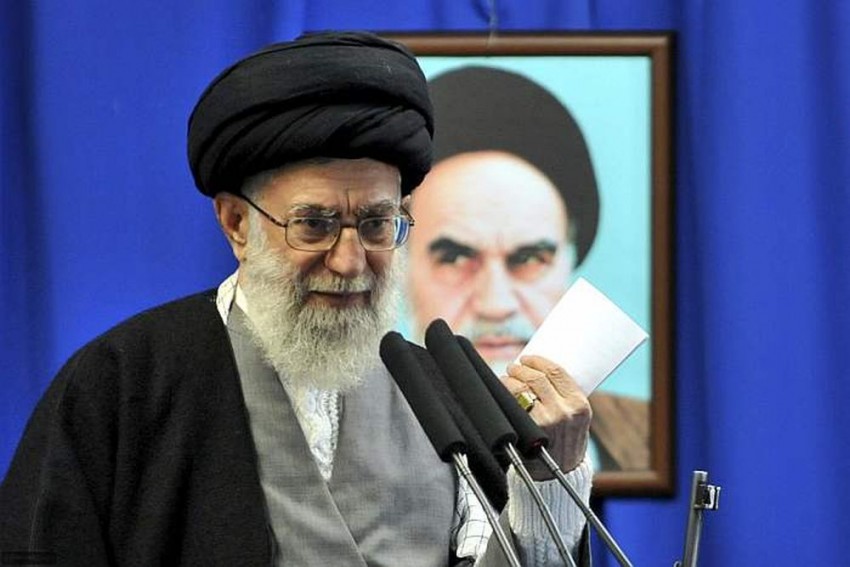 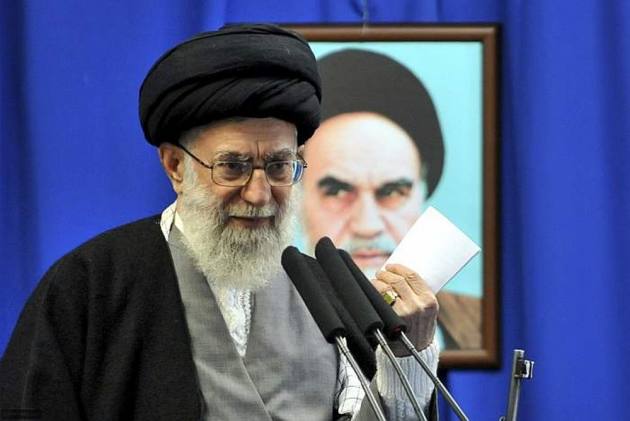 Supreme leader of Iran, Ayatollah Ali Khamenei said on Wednesday that his governemtn should be ready to "set aside" the 2015 nuclear deal, if the deal does not serve the Islamic Republic's national interests.

"The JCPOA (nuclear deal) is not the objective, it is only a means," he said in a meeting with the cabinet, according to his website.

"Naturally, if we reach the conclusion that it is no longer maintaining our national interests, we will put it aside,"said Khamenei.

Khamenei said talks should continue with Europe, which is trying to salvage the 2015 agreement despite the withdrawal of the United States.

However, he said the Iranian government "must not pin hope on the Europeans for issues such as the JCPOA or the economy," adding that"We must examine their promises with scepticism."

Khamenei reiterated that Iran would not engage in any negotiations with the administration of US President Donald Trump, despite his offer of unconditional talks.

"(The Americans) want to say they can bring anyone, even the Islamic republic, to the negotiating table. But as I have previously said in detail, no negotiations with them will take place," Khamenei said.

NASA's InSight Will Decode How Mountains Formed On Mars